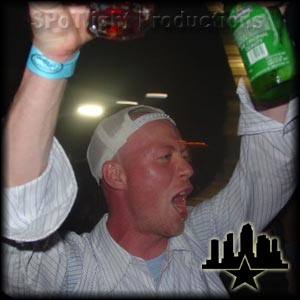 There's the usual mindblowers in this Marc edit from Lakai:

Crailtap has some footage from Marc that never made it into Pretty Sweet:

Catch some of Marc and Guy Mariano on KOTR from Lakai:

Marc's got a mindblower in the Pretty Sweet teaser that just came out:

Marc gets an Oscar while showing you his new shoe on Lakai:

Marc's part from Seven Steps to Heaven in 1996 is on Thrasher's Classics:
View all Marc Johnson news.