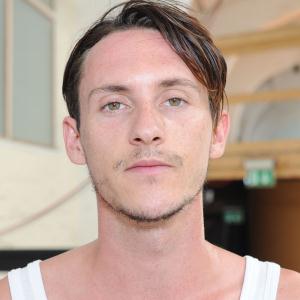 Austyn's Firing Line is at 6th and Mill: A zip and an Austyn part, coming:

Austyn and the Small Wheels team have some park footage:

Nollie backside 180 50-50 switch backside 180 out early - damn! You don't need to be convinced to watch this Austyn footage from Thrasher and Habitat:
View all Austyn Gillette news.