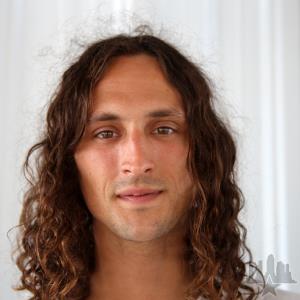 Tampa was Evan's first pro contest and Ride has a compilation of his ripping that got him to the Finals there:

It's on! The Evan Smith Experience:

The Evan Smith Experience is coming and DC has a preview. The experience better be that Evan is going pro.

Vern Laird put together this Bones edit featuring the team in Florida and ending with some bangin' footage of Evan:

On our last day in Copenhagen, it got cold and rainy, but that didn't stop Even Smith and HiDefJoe from putting together one last 10 Tricks and Two Cents for you from Copenhagen.