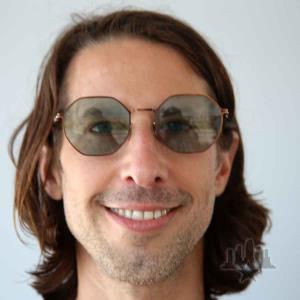 Stefan's in China with Team Handsome:

Analog's got some good footage of Stefan in Biebel's park. Take that opening run to Tampa Pro!

If you're following Stefan on Twitter, you already know about these colorways he's putting out there.

Nike SB has some footage of Stefan along with an animation Stefan made about his new shoe:

A view of a new Stefan shoe from the Sole Collector site.