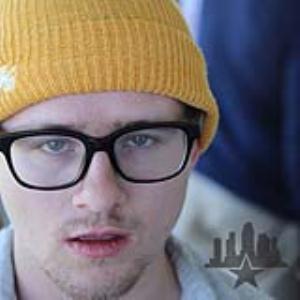 Ben's skydive from the cover of Thrasher at Burnside is nuts:

Catch Ben at the upcoming Legendary Vert Session at Tampa Pro, but for now, he's on Firing Line:

Ben's next up on Firing Line: