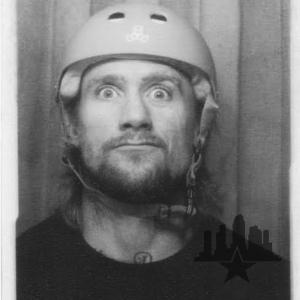 Airwalk has footage of Mike V killing it at Tampa Pro earlier this year:

Mike V and crew did a demo on Catalina Island for his 25 Year Pro Party:

People get picked up by the crowd at Tampa Pro during the awards, but no one has ever been picked up after making a trick. Check out Mike V's battle with the wall at Tampa Pro: