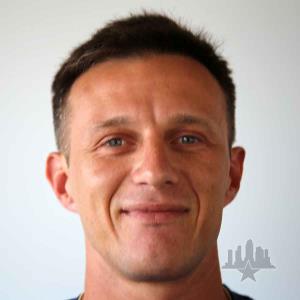 Spark Plug, Firing Line, whatever you call it, it's a damn ripping line from Carlos and Autobahn. Was that flat ground bigspin like chest high?

Carlos has some gargantuan snap on those switch backside 180's including both heelflip and kickflip variations. Check out this full part from LRG and Thrasher:

Carlos is up on Thrasher's Firing Line:
View all Carlos Ribeiro news.