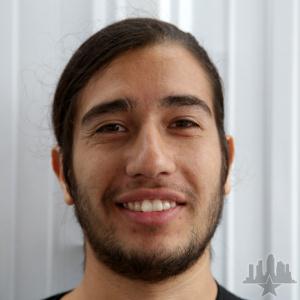 Catch Juan and homies killing it in Germany:

Juan recently spent summer in Europe and is at all the spots you recognize. He killed it out there and wraps it up with a 360 flip nose manny nollie heel out at those Barcelona manual pads and some madness on these super sketchy planter ledges. Damn, Juan! I don't know about those shorts in that one part, though. Interesting choice of music, too, but I'm feeling it.
View all Goma Aliste news.