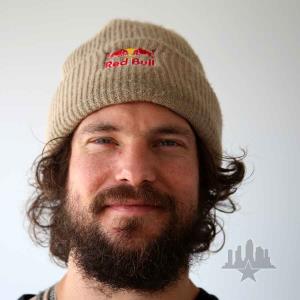 Still no countdown, but Torey's got a teaser for the Plan B video. Backside tailslide up, mindblow out:

Torey's Grizzly Grip and P-Rod's Primitive are teaming up with Diamond:

Here's how Torey won Tampa Pro 2012. Full coverage and photos coming up soon. I'll be the wasted guy at The Bricks. See you there!

Torey's killing it in his new DVX x Plan B shoe. He's got it wrong on where you can get it, though. You know where to get your shoes.
View all Torey Pudwill news.