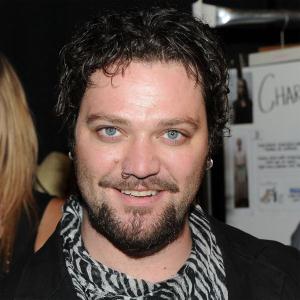 Notes: Check out Bam's Epicly Later'd episode on Viceland TV (must have a cable provider to watch).

Bam's gone the Jereme Rogers route. Here's what he's up to these days:

Check out this video of Bam Margera, explaining his recent run in with a crazy bat-wielding lady. Apparently Bam was blasting CKY and HIM too loud and enough was enough. So she clocked Bam in the back of the head with a bat. She then called 911 and claimed he had been hit by a car. Sounds like they should recruit this lady for the new Jackass 3-D movie. Bam is on TMZ for partying.
View all Bam Margera news.