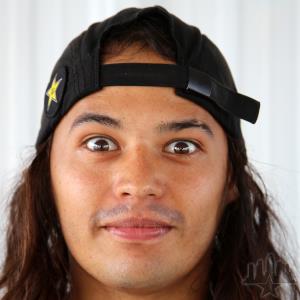 See what was on David's mind for that insane video part he just dropped:

Wow, David just put down one of the gnarliest parts. Check out Possessed to Skate. Worthy of triple replays for sure.