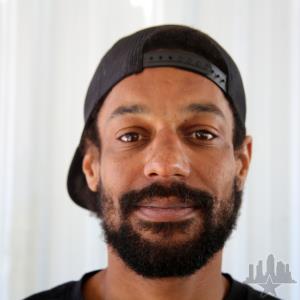 Bastien and the Jart Team were in Cataluña and got a few minutes of tour footage:

Jart has an interview with Bastien about his inclusion in Street League:

Bastien has some new footage from Bordeaux.
View all Bastien Salabanzi news.