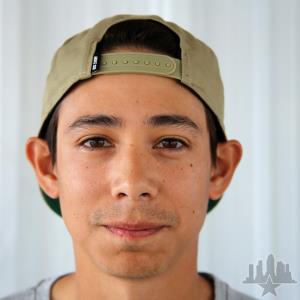 The Fourstar team will be on tour in Australia next month. Looks like Sean Malto will be there, but won't be skating. Sean was victim of an April Fools joke today, hopefully you weren't. You didn't think we were a dollar store now did you?

Crailtap has some tricks from Sean that never made it into Pretty Sweet:

Ghost ride the whip and toss the pigskin with Sean and homies in his hometown:

Catch Sean in China with Koston on some amazing two wheeled balancing acts:

This whole video is amazing, but you have to see Sean's backside nosegrind shuv it in on that mini-ramp in the beginning. Damn!
View all Sean Malto news.