LIVE WEBCAST: 12:00pm ET at Streetleague.com
*All times are subject to change.

Thanks To Our Sponsors

We know you're on Instagram and Twitter as much as we are, so we made it easy to spread the word. Here's everything you need to scream at people about how much you love Tampa Pro. Boards For Bros will have a tent set up at this event, so if you have any old boards that aren't broken, or even skateboard parts, come by and say hey to Michelle. She'll take your donations that will help with our Boards For Bros Give Day later on this year. You can also win cool stuff when you donate! For more info about Boards For Bros, go to Boards4Bros.org. Tag #TampaPro and #SPoTTampa on Insta and Twitter and we'll have a crazy collection of characters from the weekend! Follow us at @SPoTTampa 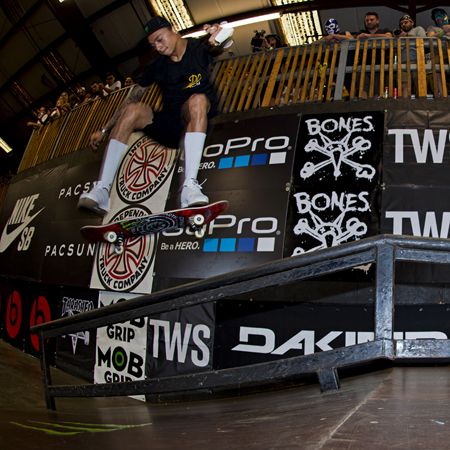