This Weekend: Damn Am Los Angeles Plus Our Summer Events Schedule Post at Skatepark of Tampa

This Weekend: Damn Am Los Angeles Plus Our Summer Events Schedule

Nike's 6th and Mill facility in LA is being 100% redone and finished up this week just in time for the first Damn Am Los Angeles. As usual with all Damn Am's, the top 12 qualify for Tampa Am. There's a live broadcast right here at skateparkoftampa.com/damnam on Sunday at 11am PST! Damn Am Los Angeles is at 6th and Mill, 1337 East Sixth Street, Los Angeles, CA, 90021. 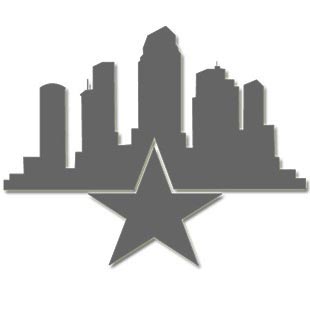 We'll see you in Amsterdam and Asia with our full schedule listed below, however we are no longer doing Copenhagen Pro. We are already working on a replacement for the "Tampa Pro of Europe."

We use #damnam, #tampaam, and #tampapro on everything we do related to Damn Am, Tampa Am, and Tampa Pro. Use good hash with us all weekend on Instagram, Twitter, Vine, Pheed, and more. Follow along with us everywhere as @SPoTTampa.
Throwback Tuesdays
SPoT Life: Andrew Reynolds in Town
Post Tags: [Damn Am]

Photos From Damn Am Sunday

What Is Damn Am? Here's a full breakdown.