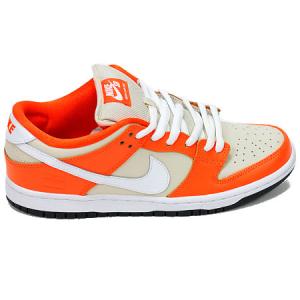 Coming May 1st to SPoT Skate Shop Ybor is a Dunk Low Premium that has been generating a lot of buzz lately. It’s a collaboration between Nike SB and Michigan’s Premier, to celebrate Premier's 11th Anniversary. Inspired by and nicknamed for the Petoskey stone, which are found around the Lakes, there has already been a gang of publicity and talk about this sneaker, so I'm not going to bore you with what you already know. What I will do is point out a few things I haven't read about and didn't notice until I saw them in person. The pairs sold here at SPoT Skate Shop Ybor will come with white laces as well as an extra pair that is the same shade of gray as the leather on the shoe. The insoles feature a water pattern and a stone that appears to be resting on the bottom of a lake.

I was most looking forward to seeing the soles in person. The teaser photos seemed to show a glowing sole which was a vivid blue. In person the blue isn't quite as bright, but does pop when light hits them. The soles are the same concept as the Toxic Avengers from a few years ago, icy and translucent, similar to a Jordan V.

Overall this is a dope pair of kix that will be sure to sell out. Again, these go on sale May 1st at 12pm at SPoT Skate Shop Ybor. 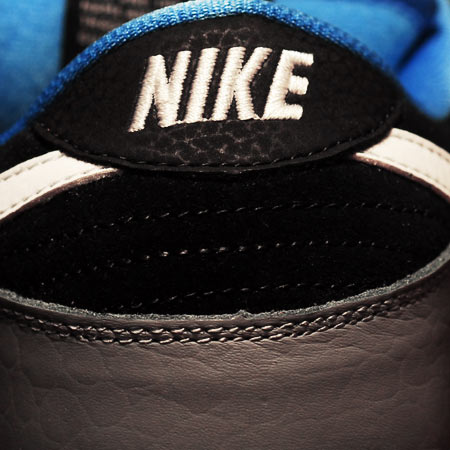