We are hyped, and probably just as surprised as you, to announce that besides taking the 2018 Damn Am to some rad new locations around the world (Japan and Barcelona), we’re also doing our first ever Damn Am North Korea, which deserves an exclamation point at least. North Korea! The Pyongyang Skatepark, which was built in 2012 and actually looks pretty decent, will be the site of the event. 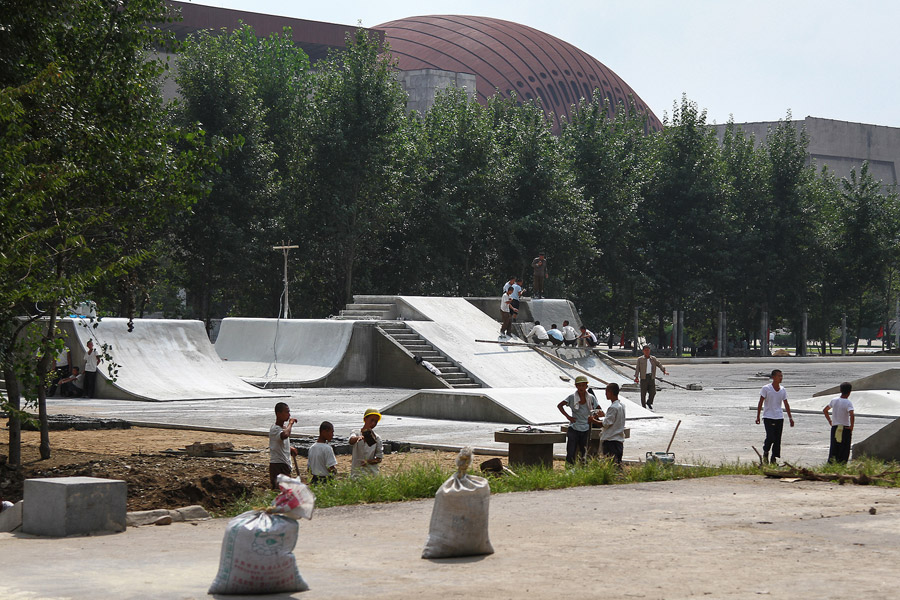 Due to strict rules regarding branding, advertising, marketing, etc., the contest will have a different look as no presenting sponsors will be allowed. And just so you know what’s what, North Koreans refer to the country as the Democratic People’s Republic of Korea [DPRK], so while we’ll be calling it Damn Am North Korea, the official government sanctioned title is Damn Am DPRK Presented by Kim Jung Un. 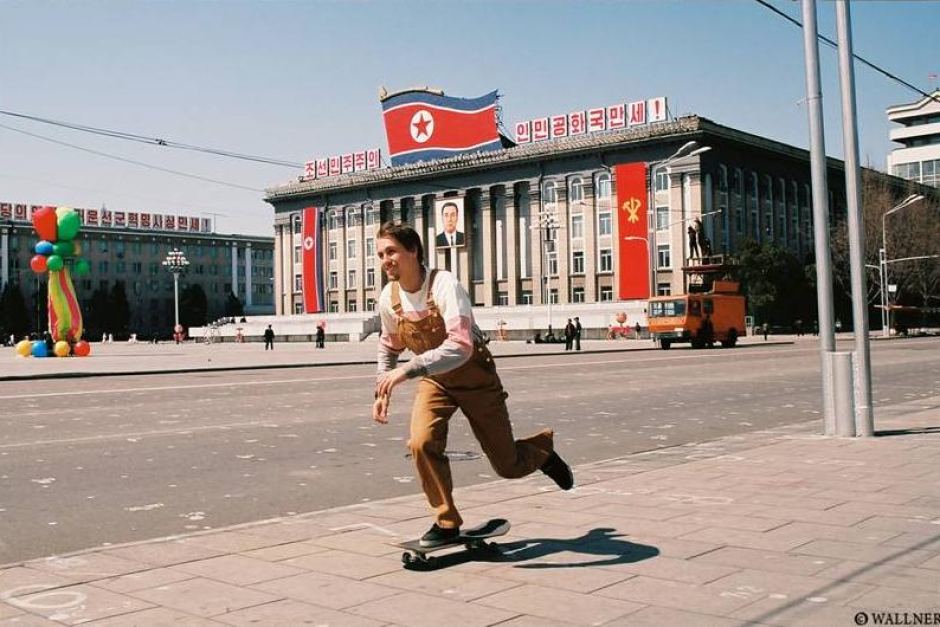 The contest will be open to skaters from anywhere, but we’re only accepting 150 total, with 50 spots reserved for North Koreans, so it’s going to fill up quick. Judging is going to be a little different than normal however with Matt Milligan leading a 12-person panel that will include Kelly Hart and Jordan Hoffart along with 9 North Korean judges handpicked by the North Korean Council of Youth Games and Culture. Should be interesting. The top 10 skaters, and the top three placing North Koreans, will qualify for Tampa Am Saturday Qualifier, with the winner getting a Straight Shot to Tampa Am Semi Finals. 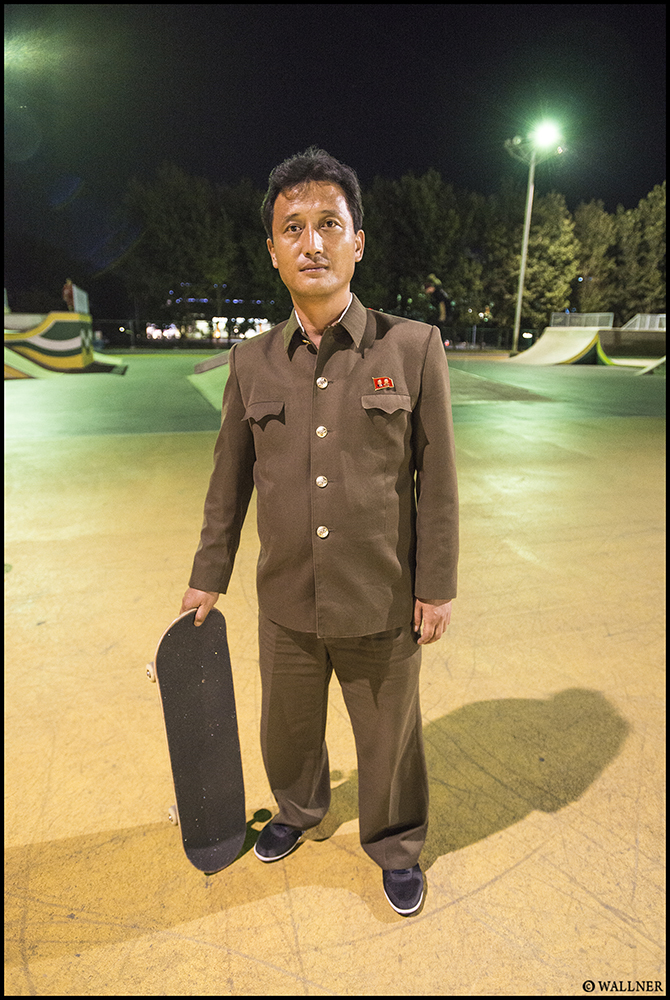 Registration will open April 30th on DamnAm.com, but to any US skaters trying to join us you’ll have to get clearance from the US Embassy first, and all arrangements for flights and accommodations will need to be made via the Koryo Group Link here. We’ll have more information about the process in the next few weeks.

If you can’t make it, (sorry!), but 2018 is the just the first of a three-year agreement with North Korea that has us going back through 2020, so you’ll get another crack at it. We’ll also be putting out SPoT Life edits every day we’re there (depending on internet speeds) so you can see the craziness we’re getting into. Plus there’ll be photo coverage by Bart Jones who we’re guessing is going to have a really tough time blending in.

Check this Jenkem Article from back in 2013 for a closer look at skating in North Korea and head over to DamnAm.com for updates. Can, not, wait!