Everyone has heard of Tyson Peterson at this point and knows exactly what he’s bringing to the table these days. But what about when he was just a kid from Florida’s other coast skating our all ages contests? How hard was he ripping then? Complete with a massive backside 360 at a Florida hotspot to close his part in the usual “wow, that was gnarly” fashion that we’ve come to expect, enjoy his first part, filmed between 2012 and 2013 and released in Bobby Bils’ 2013 full-length, Bojangle$.

For some, clicking play will be a journey through time. For others, it’ll be some downright internet education, as you witness this 4-minute batch of footage for this first time. Whatever it might be for you, smash that play button—you won’t regret it.

Support Pro Skaters by buying their gear. Here's all the Tyson Peterson stuff we sell. 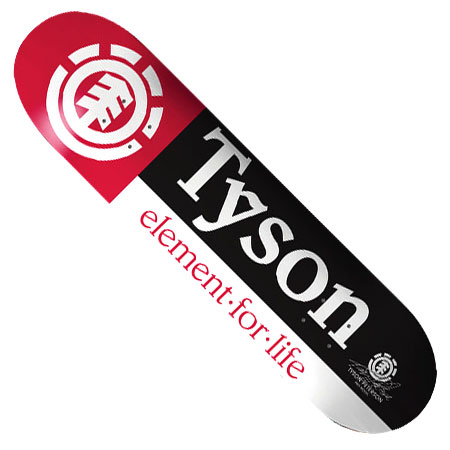 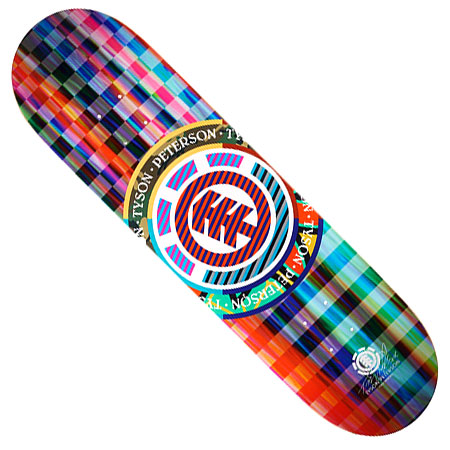