Paul Rodriguez’s part in the 2001 City Stars classic, Street Cinema, was a crystal clear look into the future, in regard to what to expect from Paul in the coming years. Seventeen years, countless signature shoes and a handful of heavy hitting parts later, and it’s safe to say that he fulfilled all of the unsaid expectations that this part laid out for him.

Check out the part that birthed a legend below.

Support Pro Skaters by buying their gear. Here's all the Paul Rodriguez stuff we sell. 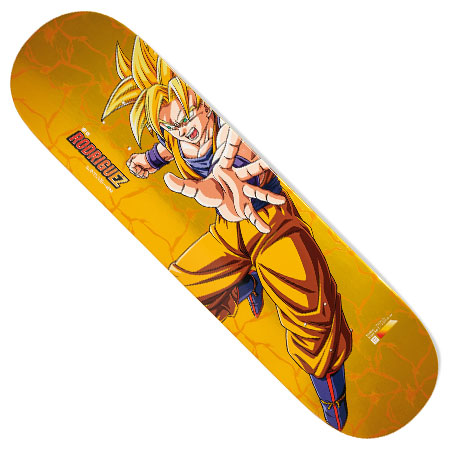 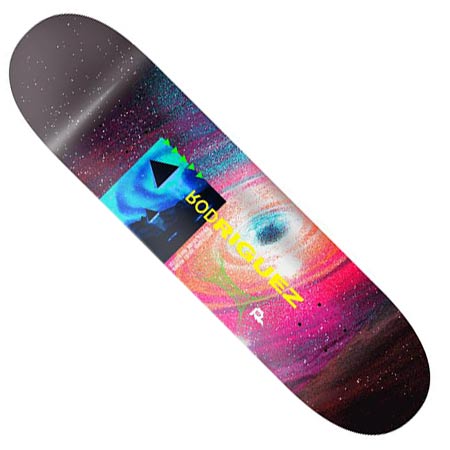 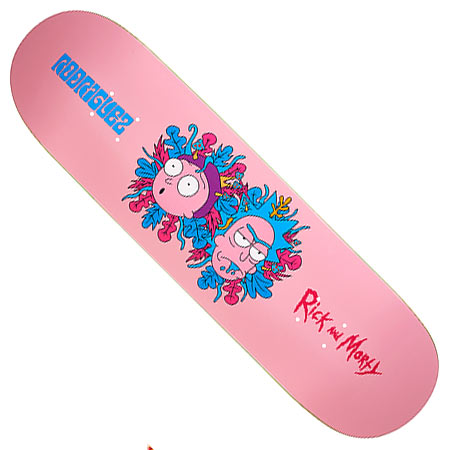 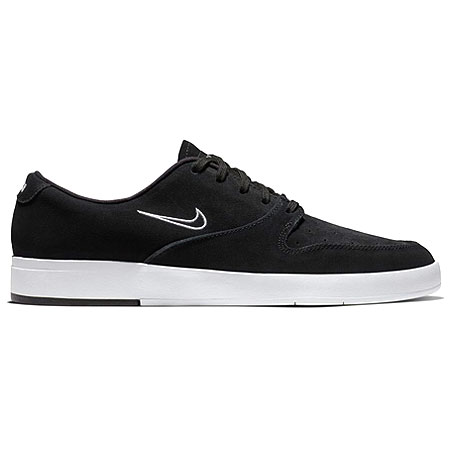 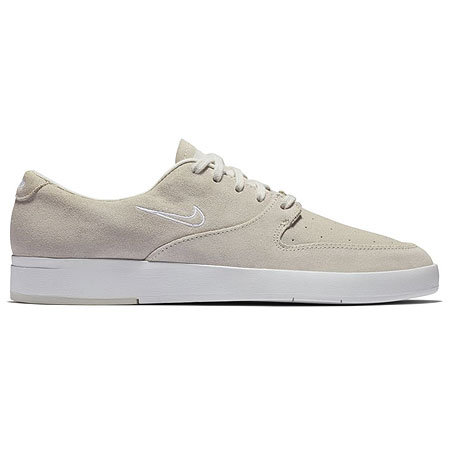 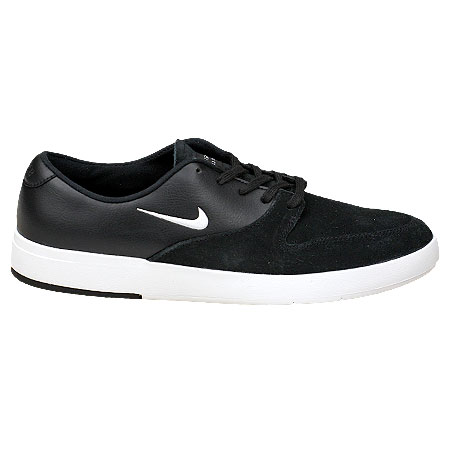