Posted on Thursday, December 6, 2018 by Stephen

It’s hard to drop a part in 1993 and still have it hold its own 25 years later. That is, unless you’re John Cardiel. There’s a reason that Cardiel is held to the level that he is, and his part in the classic Spitfire video is a brief example as to why. While some think that the term “legend” gets thrown around too loosely these days, there ain’t nothin’ loose about the usage when you pair it with Cardiel. Click play below.

Support Pro Skaters by buying their gear. Here's all the John Cardiel stuff we sell. 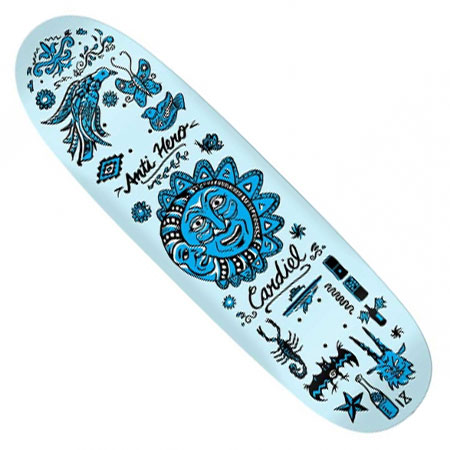 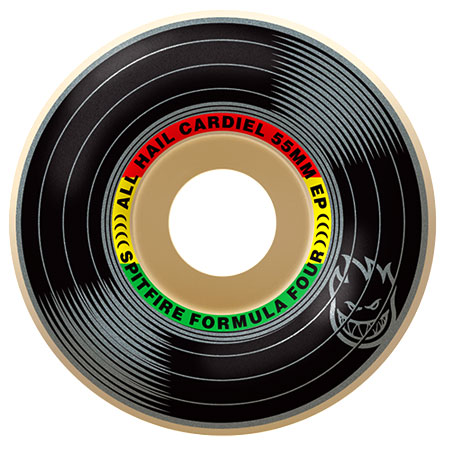