Almost Skateboards was founded in 2003 by Rodney Mullen and Daewon Song, with the motto 'have fun skate everything'. The initial team featured Cooper Wilt, Chris Haslam, Ryan Sheckler and Grey Lutzka, who starred in Almost: Round Three, alongside Rodney and Daewon, a video released to announce the brand to the world. Almost have released two other videos, the much-loved Cheese & Crackers in 2006, and 5-Incher in 2012. Since 2014 the company has been distributed by Dwindle Distribution. 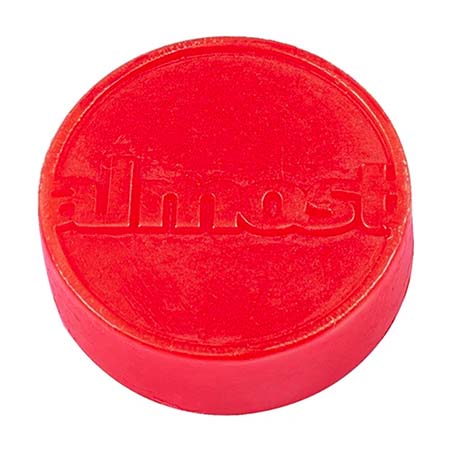 $5.50
Color: Assorted/ Black/ Red/ White
Sizes in Stock:
ADD TO CART:
One size fits all
Click your size to add to your cart.