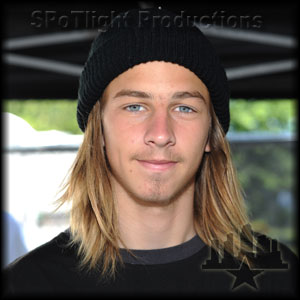 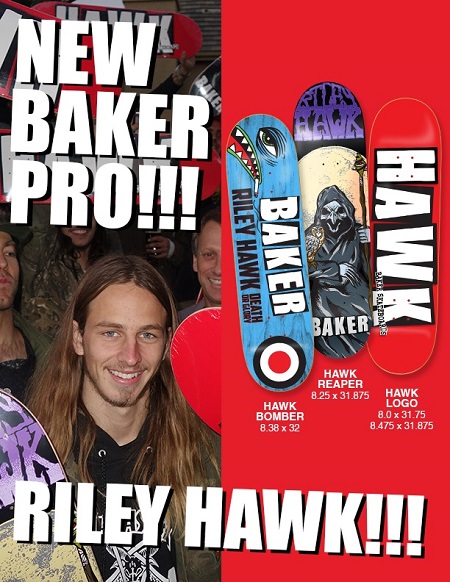 Riley's teaser for the new Shep Dawgs has a hardflip back noseblunt in a line.

Riley's killing it in this Shep Daws part. Frontside heeflip nosegrind in that raw ass ditch?

A slappy frontside nosegrind? Damn, everything from the ground up in skateboarding is being taken to the next level. Rile's up next on Firing Line:

Who wears Quiksilver jeans? I don't know, but I would guess Riley and Austyn don't even though they're in this footage for their jeans:

Looks like Riley Hawk has been getting busy in some Lakai shoes.
View all Riley Hawk news.