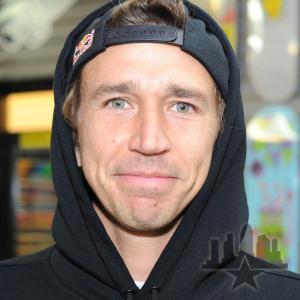 Catch a nice recap of Joey's two wheeled history on a new one from Manolo:

Joey breaks it down for you with his new company, Andale Bearings, with a chime in from Ryan Clements:

Joey's in Montreal with Cliche and homies. I miss Wu Tang in skate videos.

Keep up with Joey and win some new gear at his site: Chris Cole and Joey get things started with the first Game of SKATE at BATB3.
View all Joey Brezinski news.