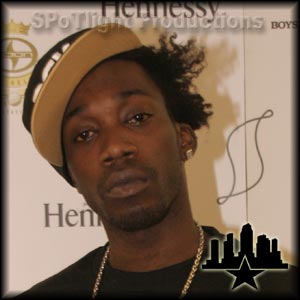 Stevie and DGK are at the Zumiez Couch Tour:

Stevie's on another Classics, this time with his part from the Chocolate Tour:

Some Thrasher Classics footage of Stevie at Pier 7. Cargos were hot then and now they're hot again today, even in camo form. We've come full circle in skateboarding yet again.

It's Stevie vs a BMXer in this promotion for some kind of tour later this year:

Who has better hardflips while going backwards, black dudes or white dudes?. Here's the NYC video from the little scuffle that went down:
View all Stevie Williams news.