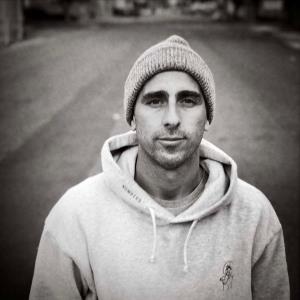 This new commercial from Lakai has gotta be one of the classiest skate commercials I've ever seen. It features Guy Mariano floating from Venice Beach all the way to Venice, Italy. Where he ends up cruising around the Venice canals in his new shoes.

When the Lakai team came to Tampa for the Spring Roll Contest, we did a lot more than just the Contest. Check out a new episode of SPoT Life with Guy Mariano, Stevie Perez, Sebo Walker, and Miles Silva at some Tampa and Bradenton spots: SPoT Life With the Lakai Team in Florida.

Catch Guy with the Lakai crew on Weekend Buzz:

Koston, Guy, and Vincent go for acting gold in this commercial about Guy's Spitfire wheel:

There's only seven hours left to get footage in for Pretty Sweet but Guy's spending it on Free Lunch:
View all Guy Mariano news.