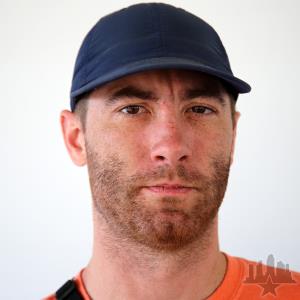 Thrasher has a VX mix of Jake and his king sized snaps:

Catch Jake ripping in his hometown of Buffalo in Deluxe's Pushing feature:

A bangin adidas minute from Jake:

Won Slap's One in a Million 2007.
View all Jake Donnelly news.