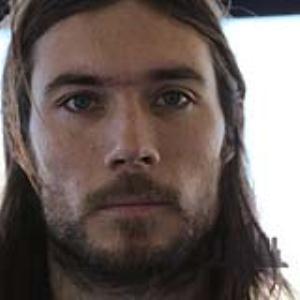 I try not to ever look at YouTube comments. It's like stopping to talk to every single bum on the streets with a cardboard sign. You can only take like maybe a hello then you're over it. Alex dives in on comments on his Pretty Sweet part here:

Alex Olson takes you throw his daily routine in this day in the life clip. There's a keyboard jam, a lil' dancing, some zinc, and a skate park session. Alex even gets tech with a switch back tail.

Alex talks about what it means to be pro, when you're pro, and the pros and cons of skateboard contests.

Alex is one of the few that can do anything he wants and he's still cooler than you.

Alex is on the Crail Couch with Mike Carroll.
View all Alex Olson news.