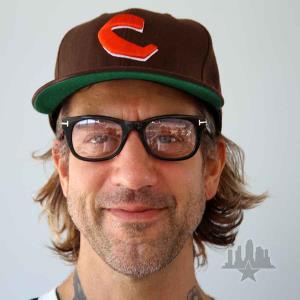 Brian Anderson has some new bonus footage that didn't make the cut for Pretty Sweet. Which includes footage from Brian's old Skateboard Mag Cover. BA's easily one of the most enjoyable dudes to watch on a skateboard. I could watch him just do flatground three flips all day and be psyched. There's just something about the way he flows on a skateboard.

Here's some footage of Koston, Wieger, Donnelley, and a few others. Brian Anderson steals the show though with some new footage in NYC.

House Of Vans Raw from Joe Monteleone on Vimeo.

Brian Anderson talks about what it was like filming for Girl's "Yeah Right." This was easily one of my favorite parts of the video, just the way he flowed with the song was so perfect.

Chrome Ball Incident has an interview with Brian about his early days of skating, moving to California, switching to Girl from Toy Machine, Nike, and more.