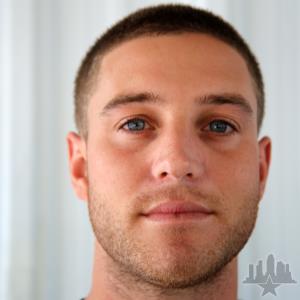 Raven's got a firing line in the bowl:

Raven and most of the Girl/Chocolate team are destroying a bowl:

Catch Raven killing it in the bowl along with some friends:

Mob welcomes Raven with some footage of him ripping a small ditch:

Raven and crew session a pool in Sacramento.