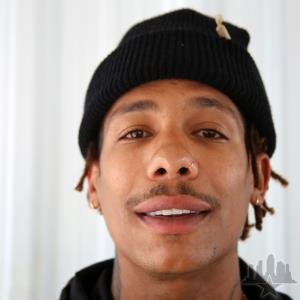 Catch Boo and friends in this Krew Clip:

Boo's got a big ol' frontside 360 and more in this new Venture commercial:

After the power went out at Woodward, we had to postpone the Contest, but outside we had a little Best Trick Contest on the rail. Boo Johnson won it with this hardflip backside smith grind. Kyle Walker got 4th for this half cab back smith. He then one upped himself and did back 180 out of it after time.

Check out Boo's footage on the Emerica site.
View all Boo Johnson news.