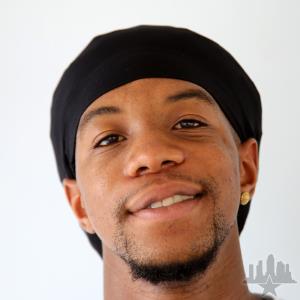 Here is the trailer for a new part Markus is putting out.

New SPoT team member Markus Jalaber had a part in a local video called The Fla Story a few months ago. His part is now online.

Markus is officially on Skatepark of Tampa's team now: