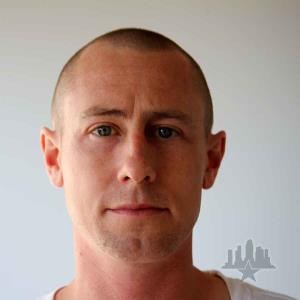 Brandon Westgate just released some new footage from Boston. Brandon hits the streets at night, and even gets some advice from a random hype man on how to be "Pro." I don't think Brandon needs any tips on how to skate, his half cab flips and kickflips in this edit are proof of that.

Westgate and others that had no contract were cut from Zoo. A random internet guy who is super pissed, explains how it all works:

Brandon Westgate interviewed by Venture riders from dlxsf on Vimeo.

In part three of Brandon Westgate's Epicly Later'd, they talk about how he got stolen from etnies and recruited for Emerica. Brandon explains what it was like going on some of his first Emerica trips, and filming for Stay Gold. You can check out his B-Sides from that part here, which truly show how gnarly he is.