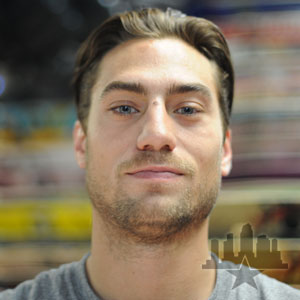 Skateboarder Magazine has a new feature called Following. First up is Eli Reed ripping from Venice to Hollywood:

I liked that snap into the boneless over the bench in this Eli/Venture commercial:

Venture has an interview with Eli.

Get your glowsticks while you watch this footage of Eli in NYC.

Thrasher has a discussion with Eli on the way to Zoo premiere.
View all Eli Reed news.