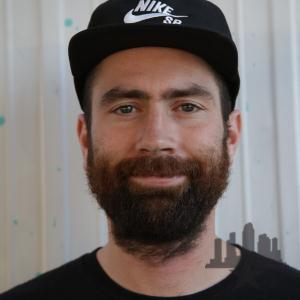 Bobby's next up on Firing Line:

eS may be going away for awhile, but before they leave they have a full Bobby Worrest part for you.