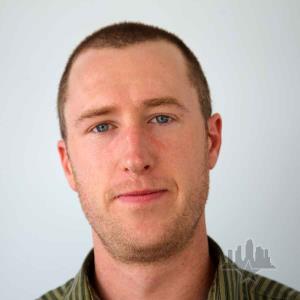 Thrasher has a new feature called Thrashlanta and first up is Grant at the park where Damn Am is going down in a couple weeks.

The opening trick in this Atlanta Hates Us footage is Grant's amazing ollie over that tire.