Tampa Am 2012 Presented by Nike Skateboarding

LIVE BROADCAST 11am to 7pm at skateparkoftampa.com
Get Sunday tickets online here

It was real close between Luke Hampton and Trevor Colden, but when the dust settled, it was Trevor in first by less than a point. Check the full Final results of Tampa Am 2011 here. Independent Best Trick Results are here. 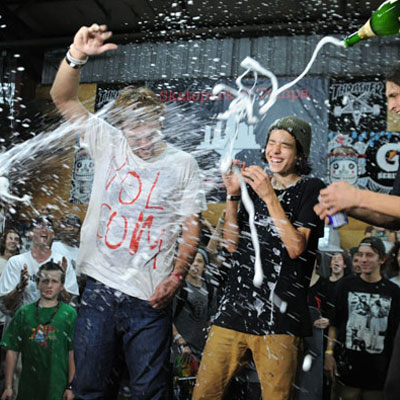