etnies Goofy vs. Regular 2007: Finals
If you like a good dose of skateboard drama, troll the Slap messageboards for a photo and lots of crap talking about an altercation with Jereme Rogers and Kenny Hughes. Kenny was making fun of Jereme's "I fear no man" tat on his neck and things got a little salty after that. This is Jereme on a switch 360 flip 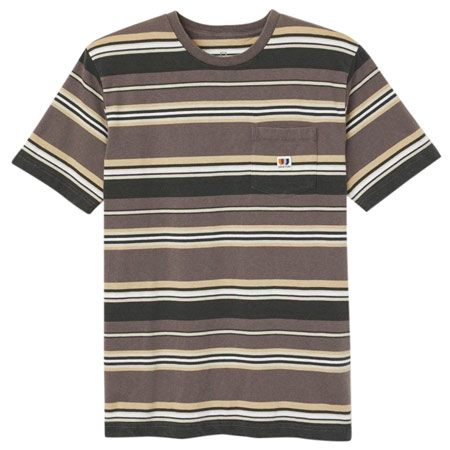 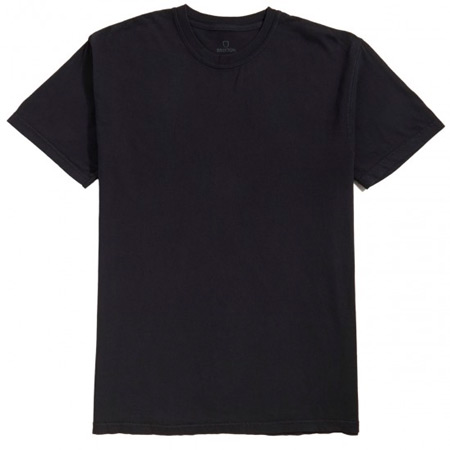 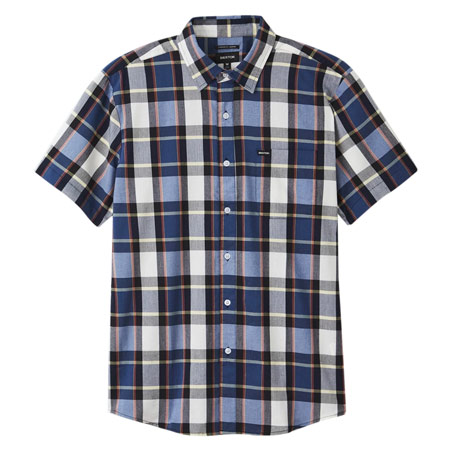 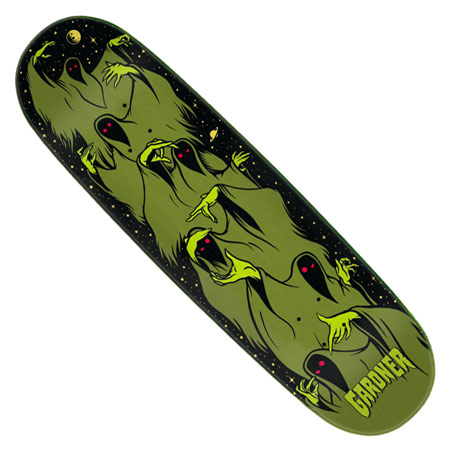 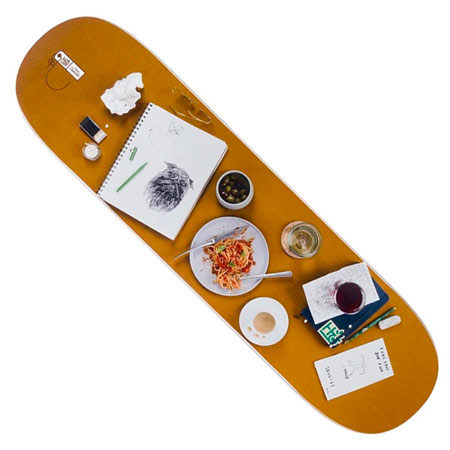 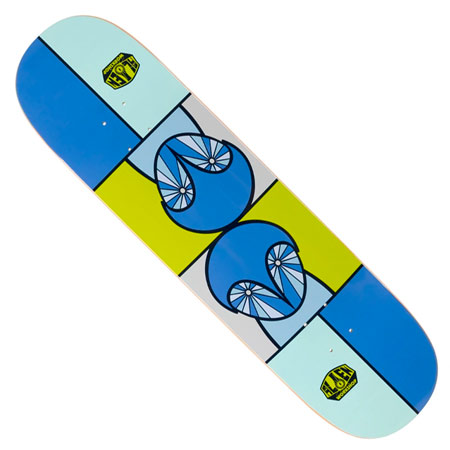 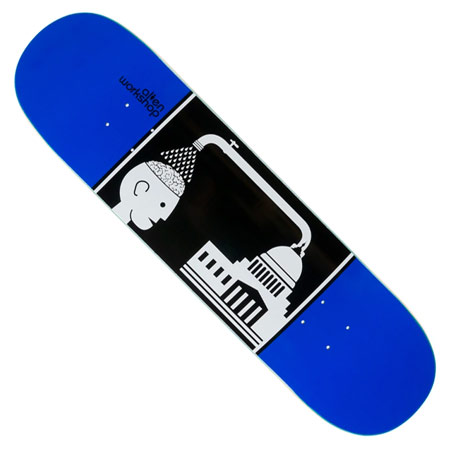 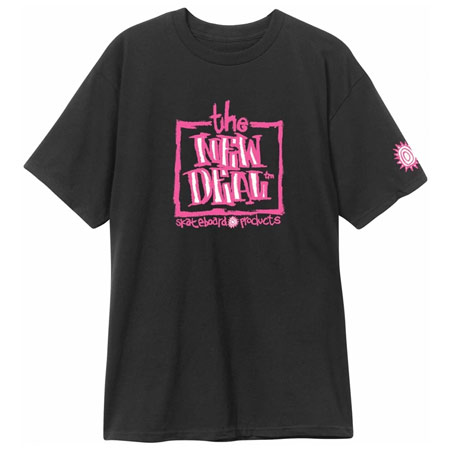 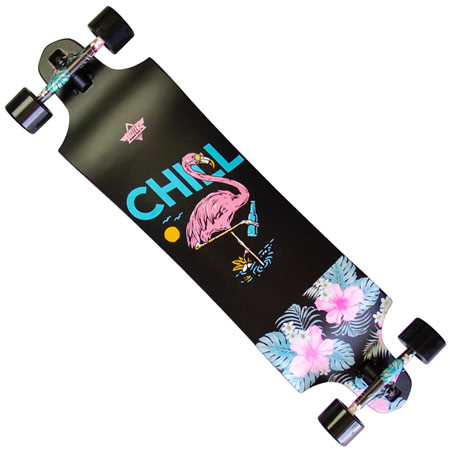 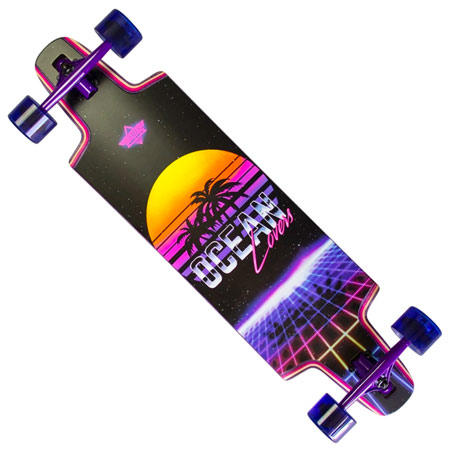 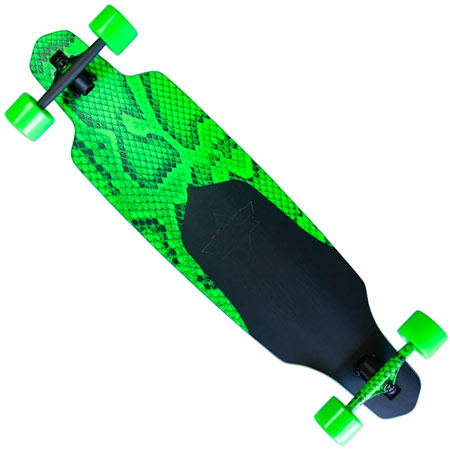 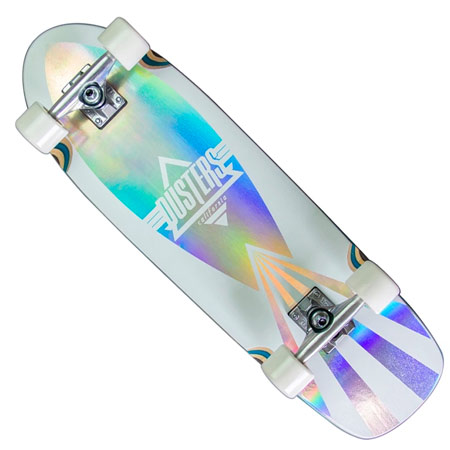 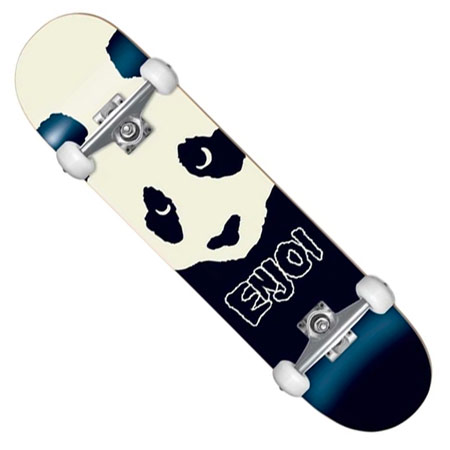 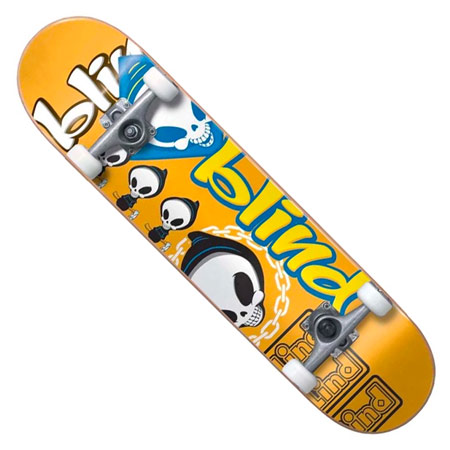 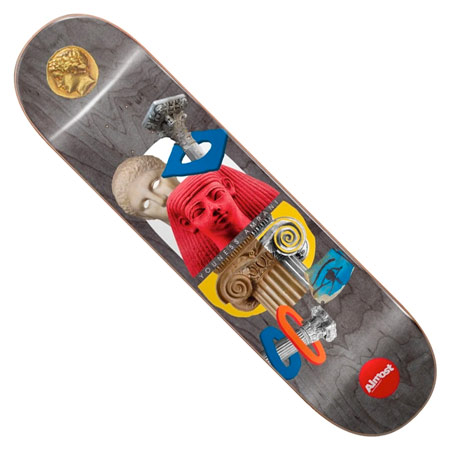 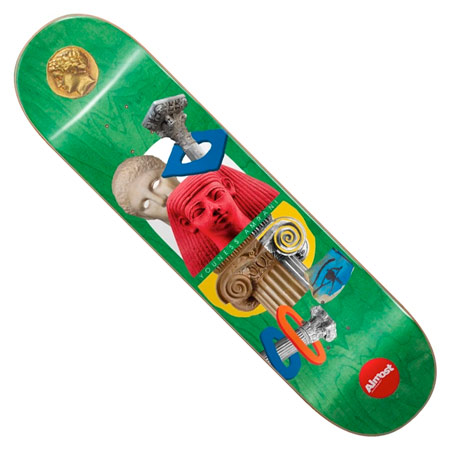 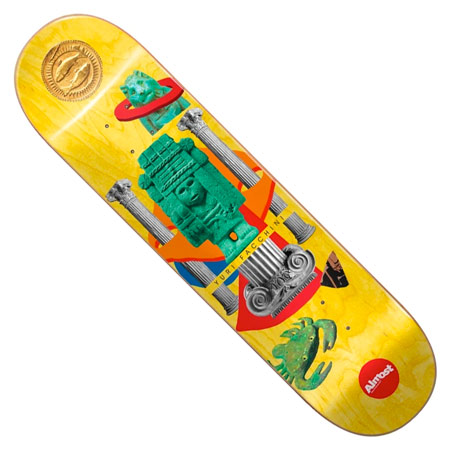 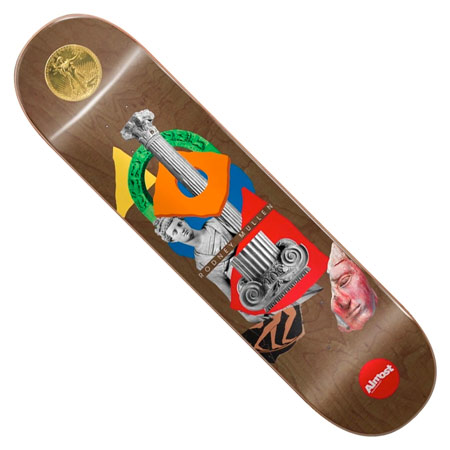 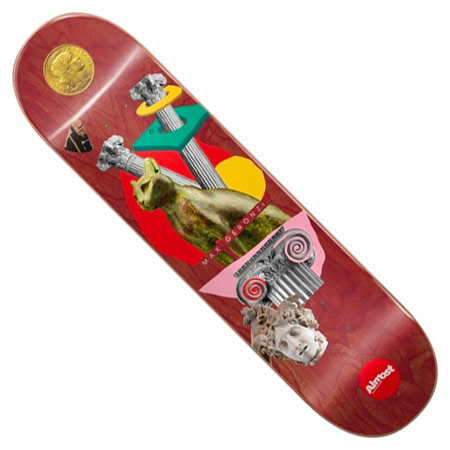 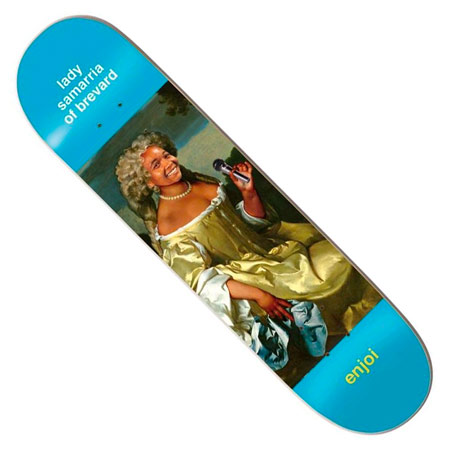 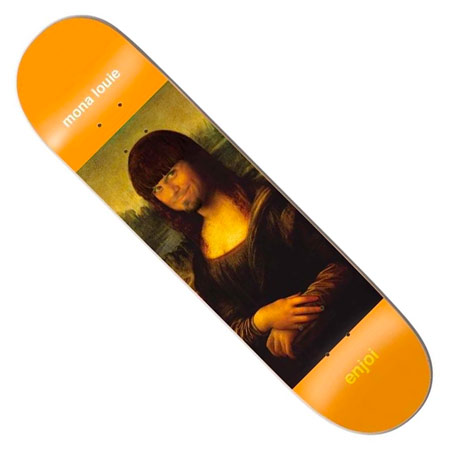