Tickets available at Skatepark of Tampa, Ticketmaster, and skateparkoftampa.com 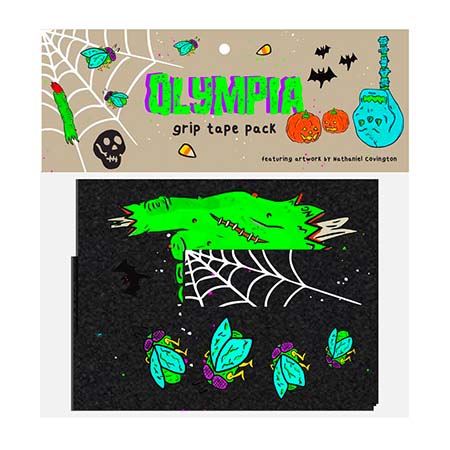 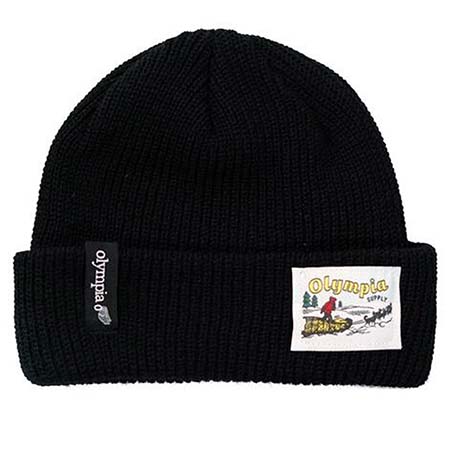 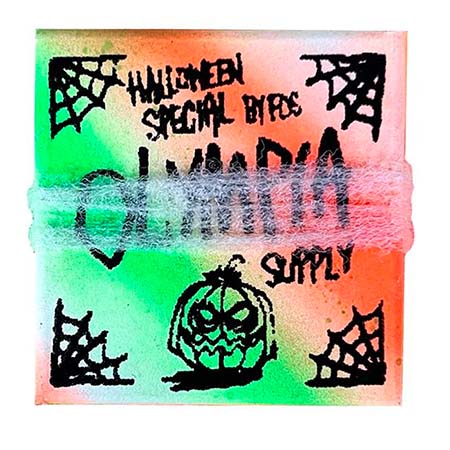 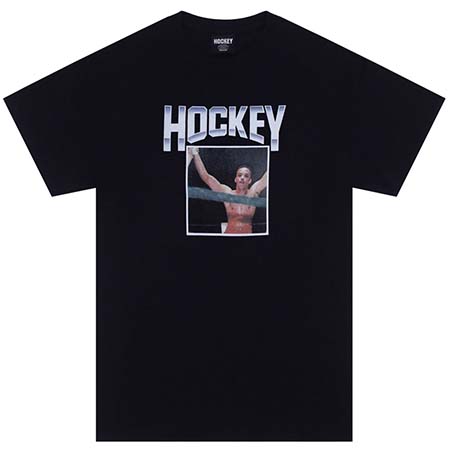 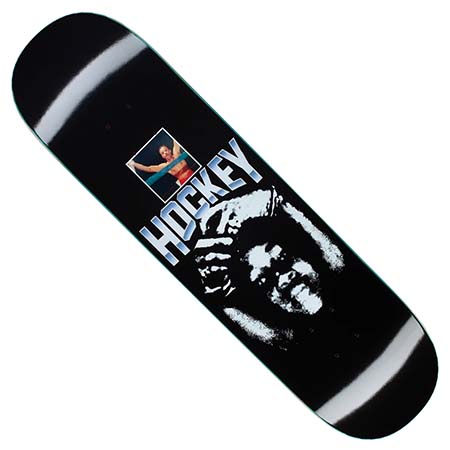 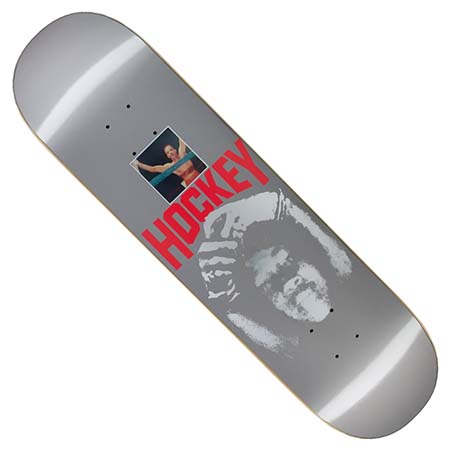 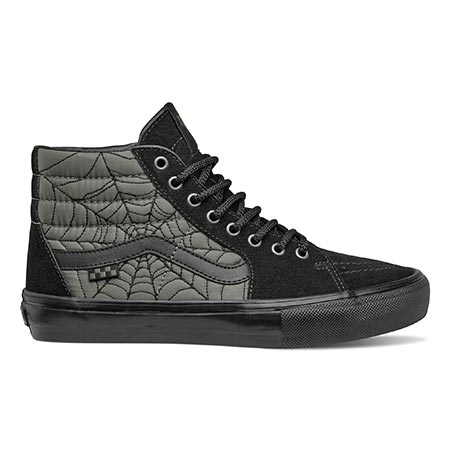 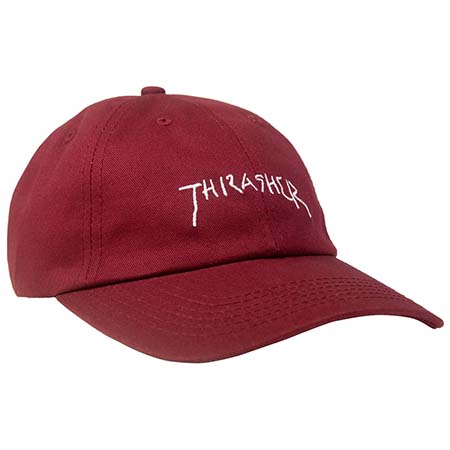 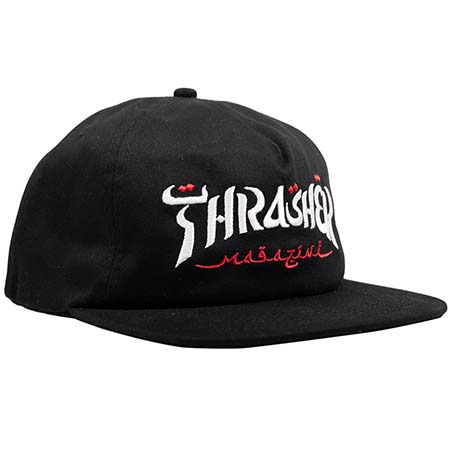 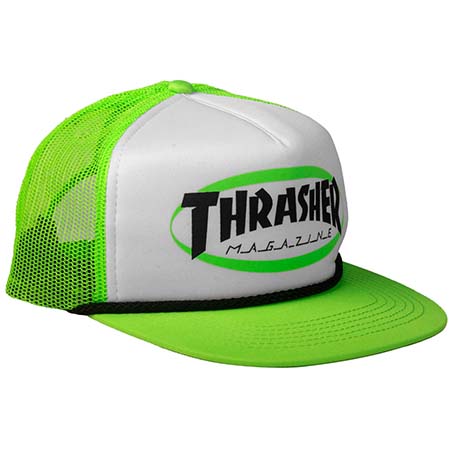 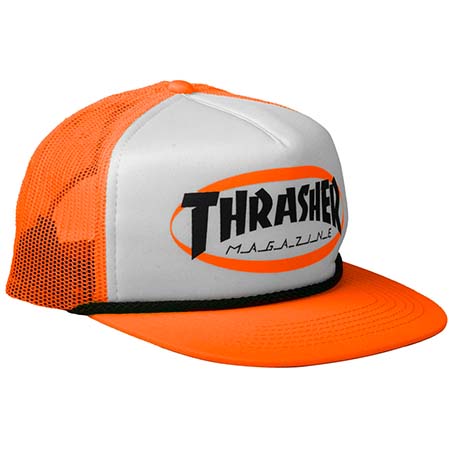 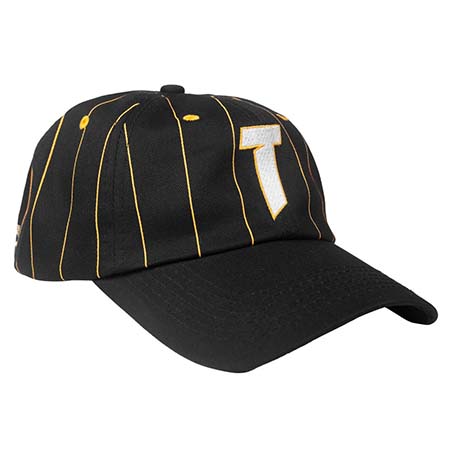 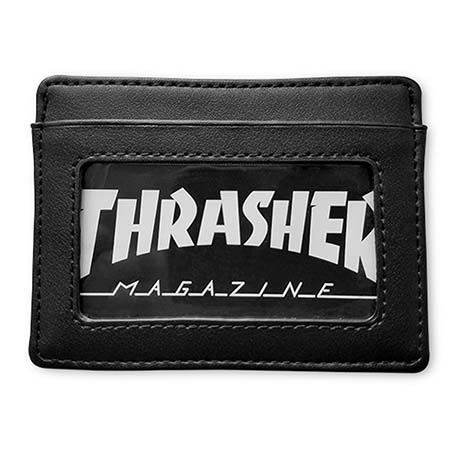 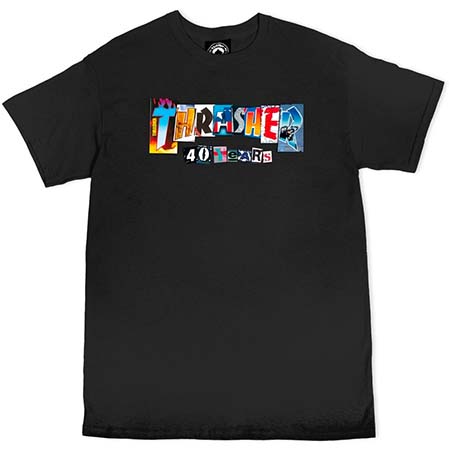 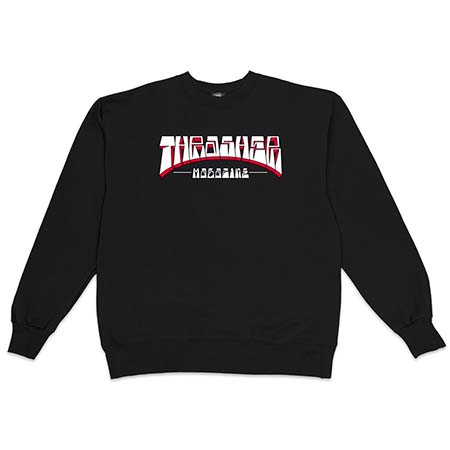 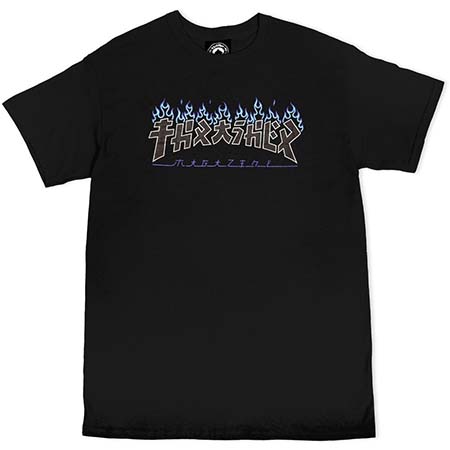 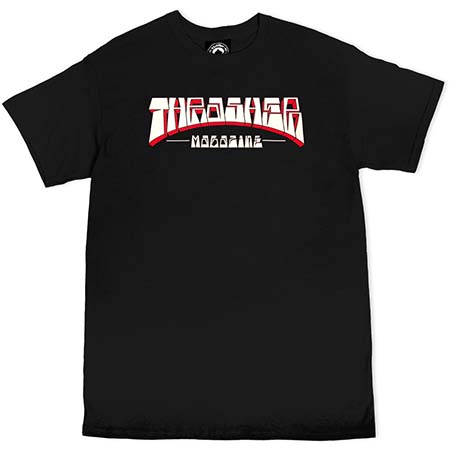 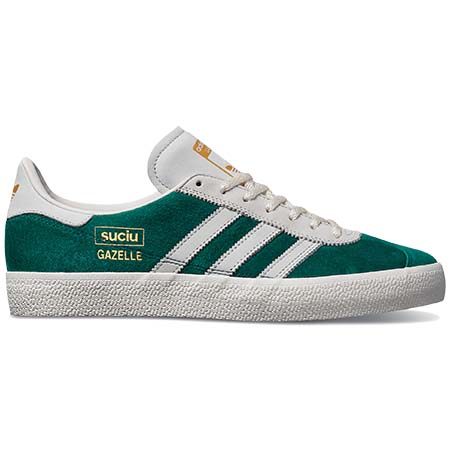 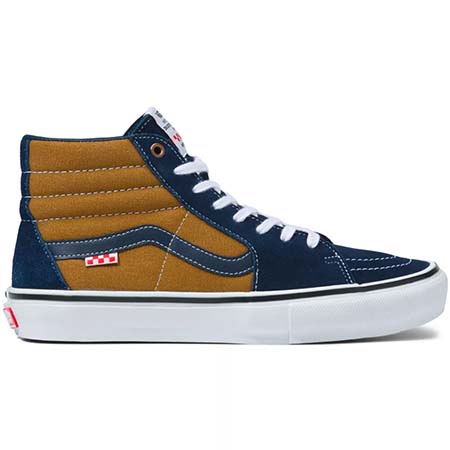 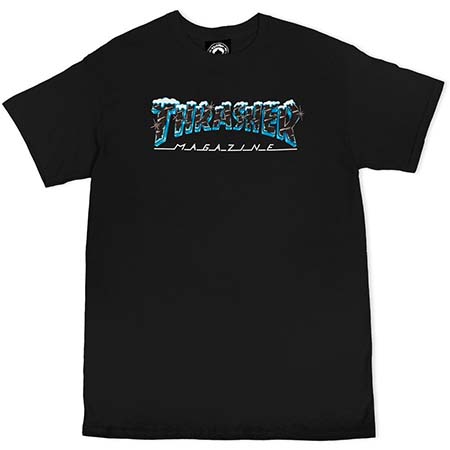 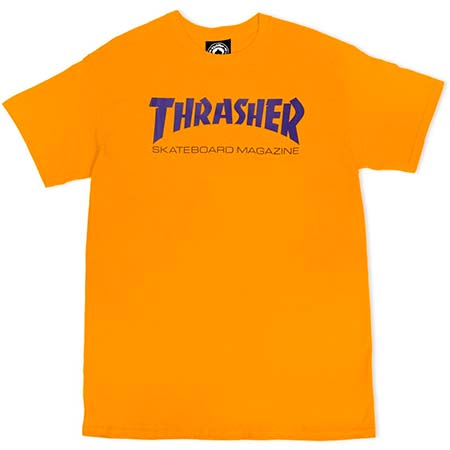