Lurking In Two Corners of the Country: Tampa and Nike in Portland
Michael from Nike SB took us to all the top secret spots. This place here is known as the kitchen. It's where a lot of the designers for Nike post up and create stuff. In here we met Tinker, the designer of the Jordan shoe for the past couple decades where he showed us his latest creation, the Jordan XXIII. No photos allowed. He mentioned that a pair just sold on Ebay for 13 grand. Everybody chill, they're just shoes 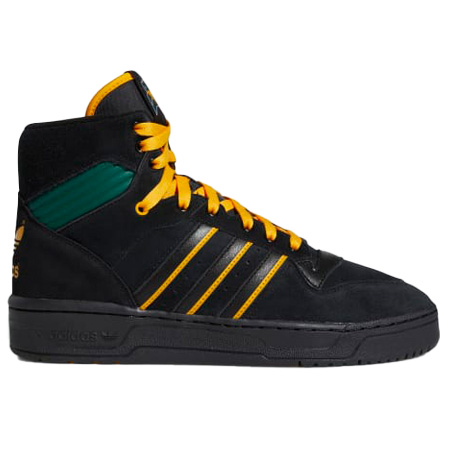 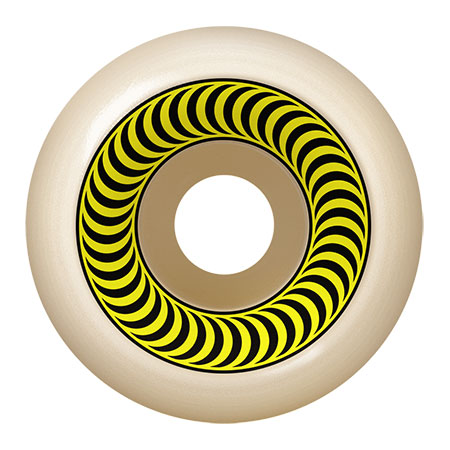 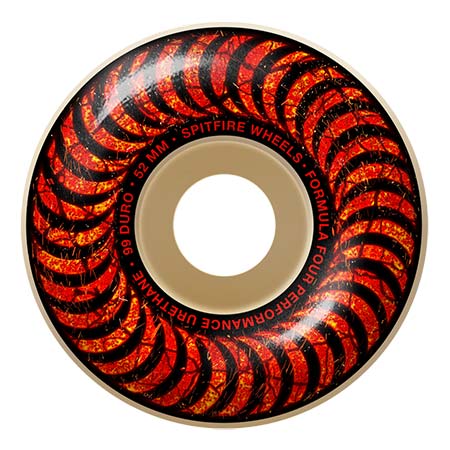 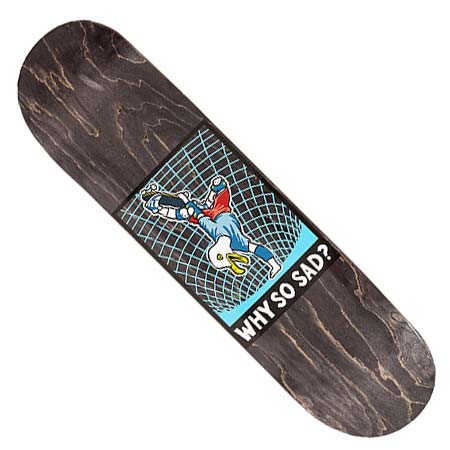 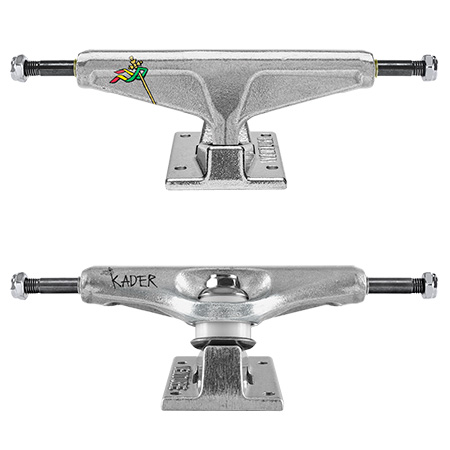 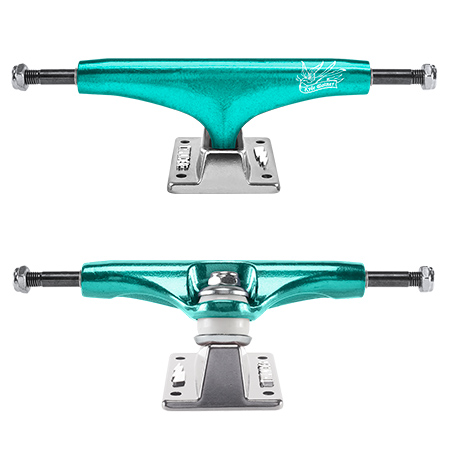 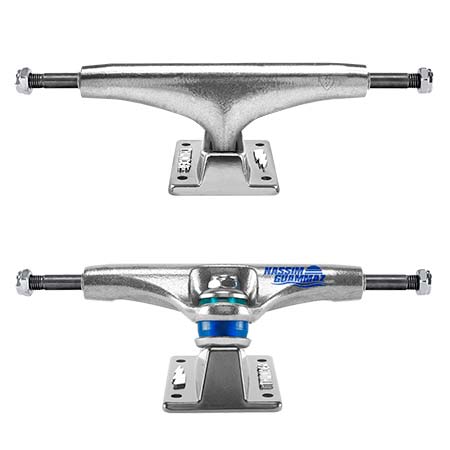 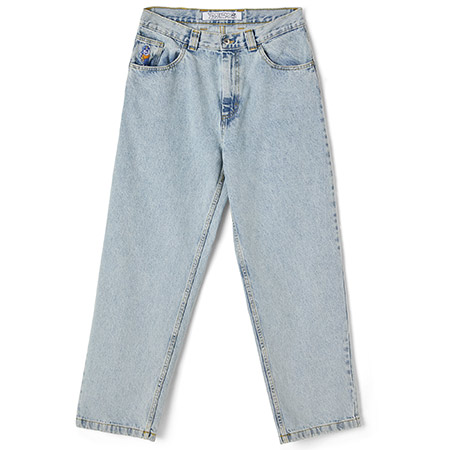 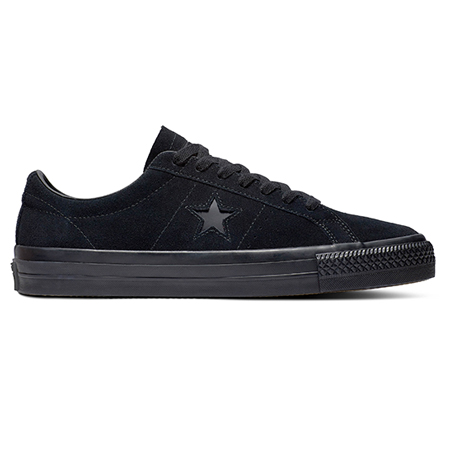 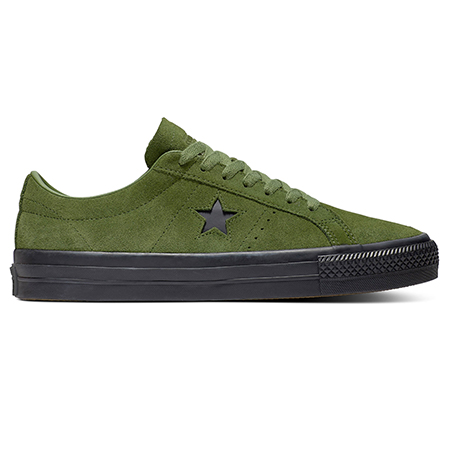 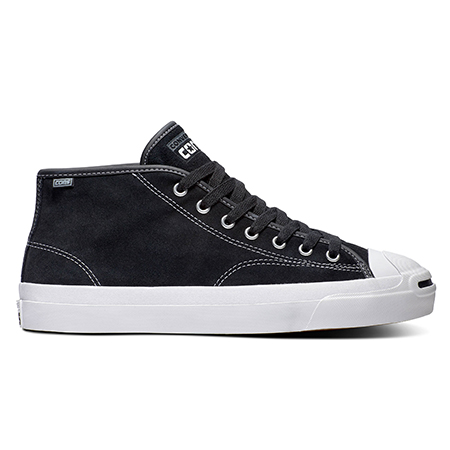 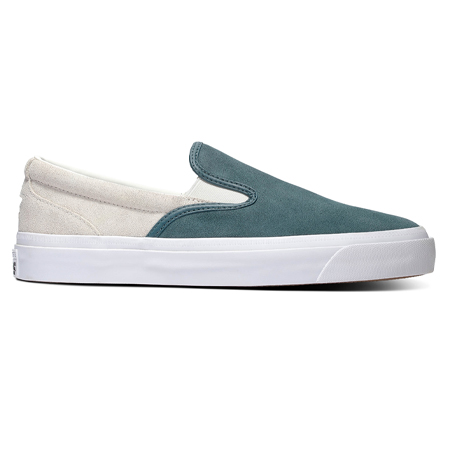 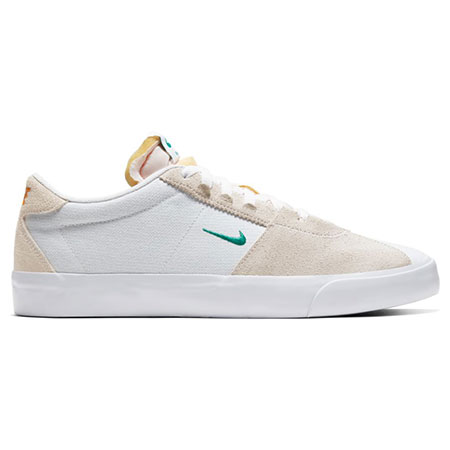 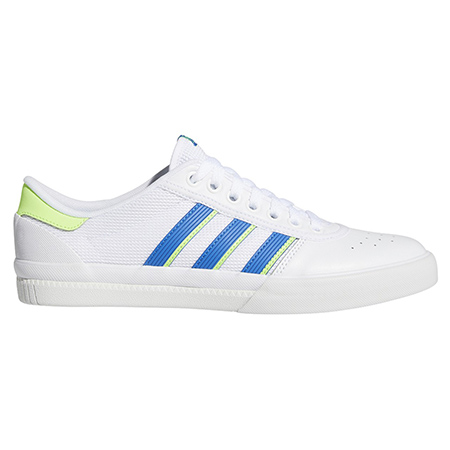 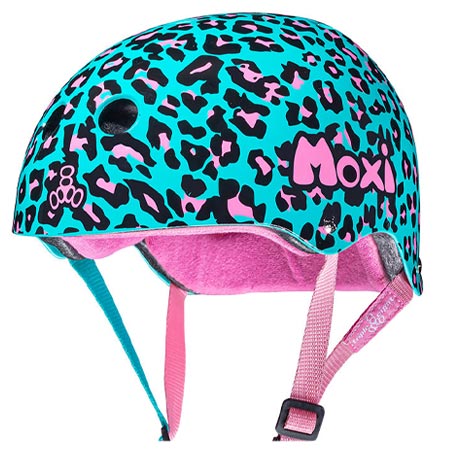 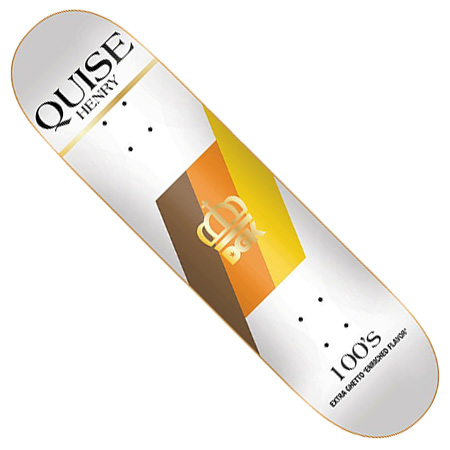 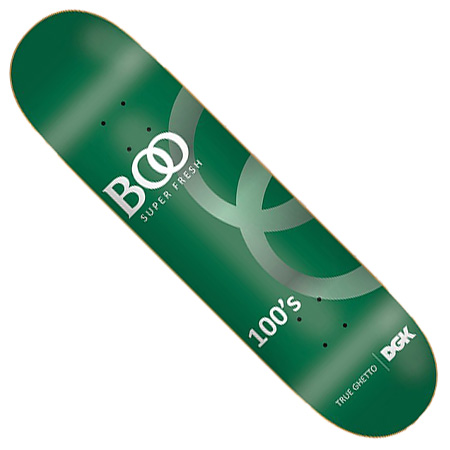 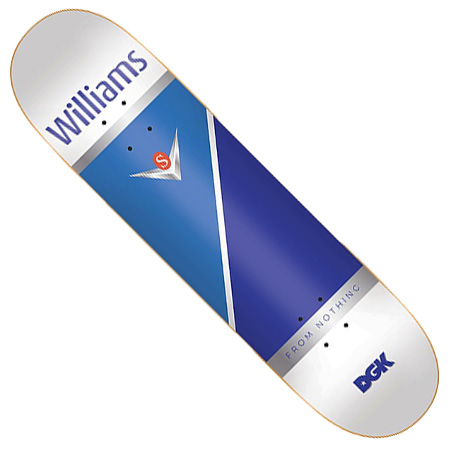 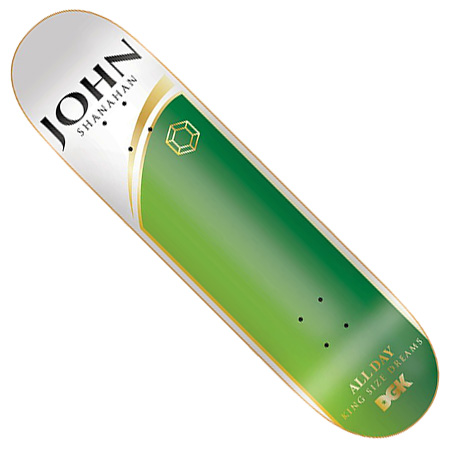 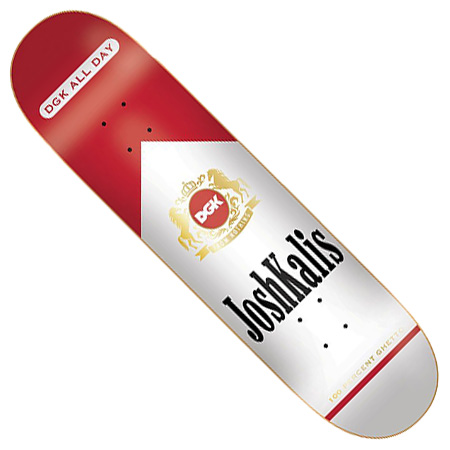 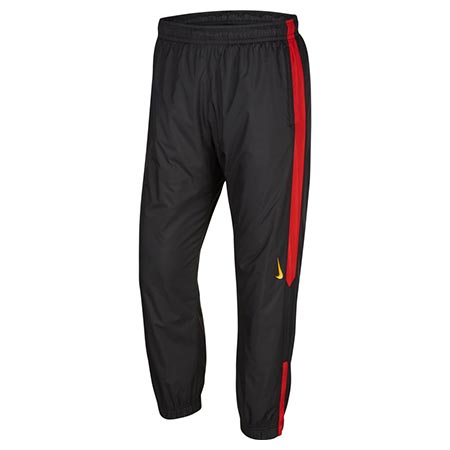