Canadian Damn Am 2008
After the Contest, the sun came out and a beautiful rainbow showed up symbolizing how okay it is be be gay in skateboarding. Gay tricks, gay clothes, gay companies, gay pros, gay bros. I love it all 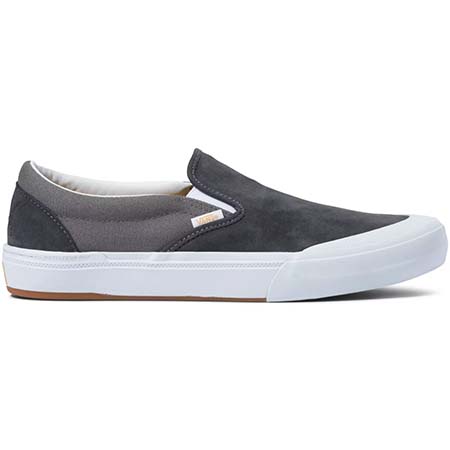 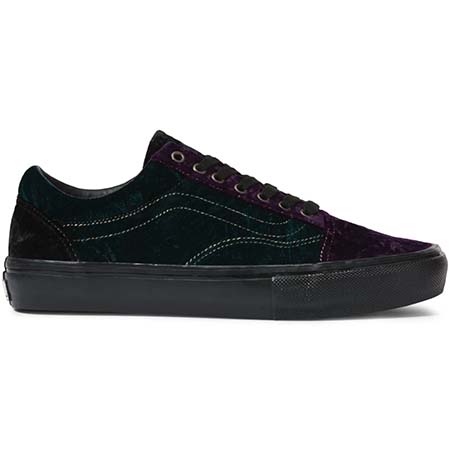 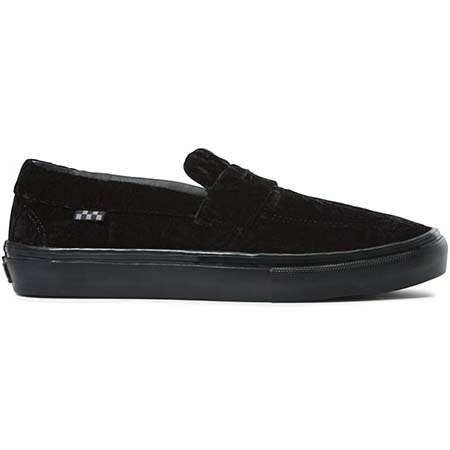 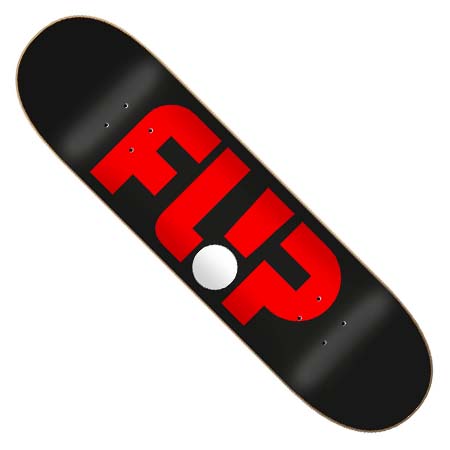 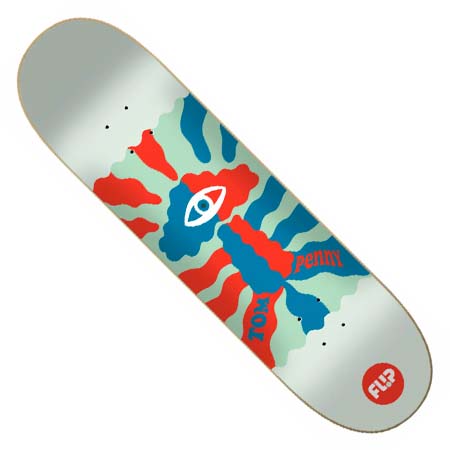 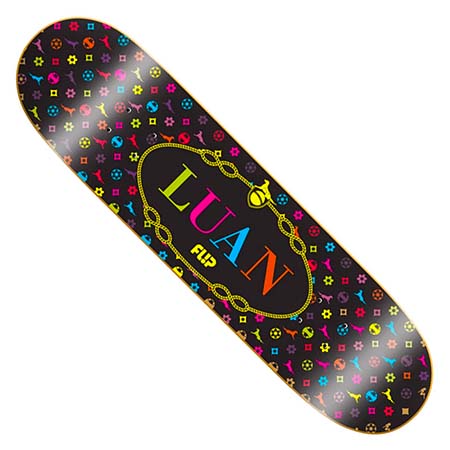 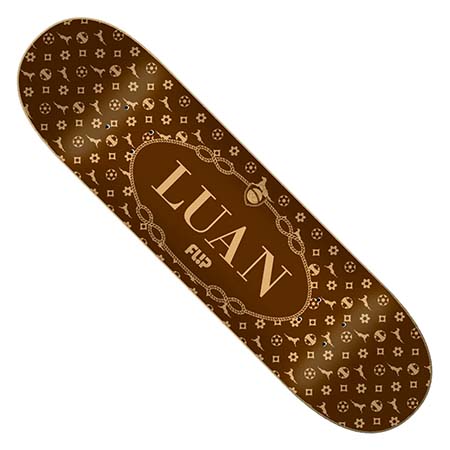 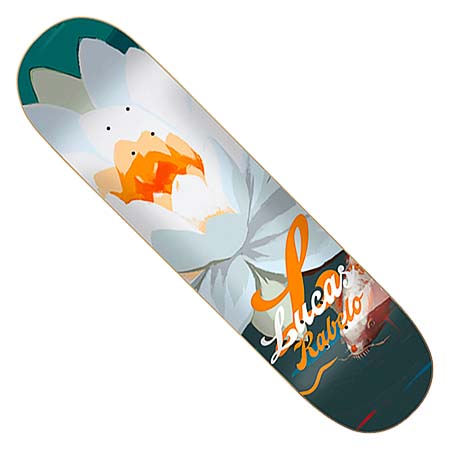 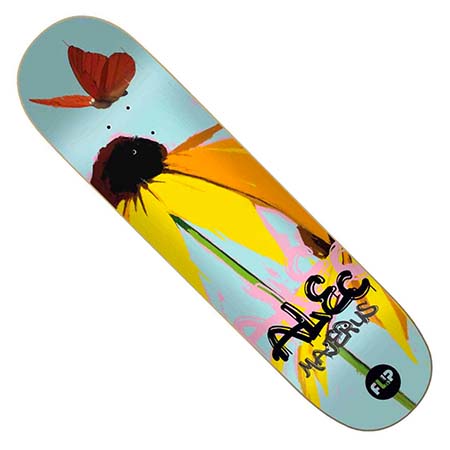 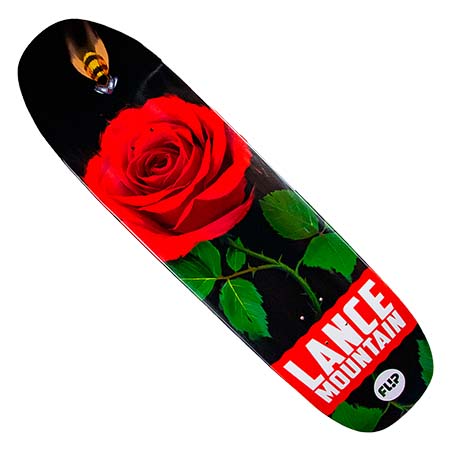 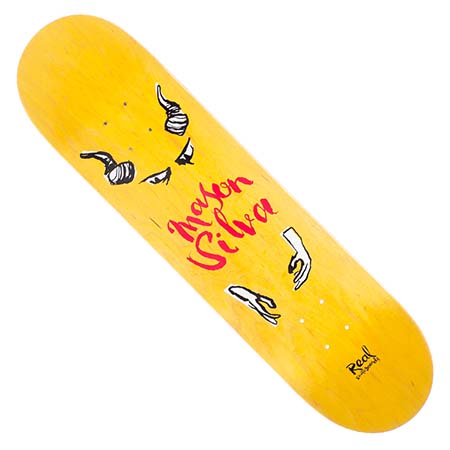 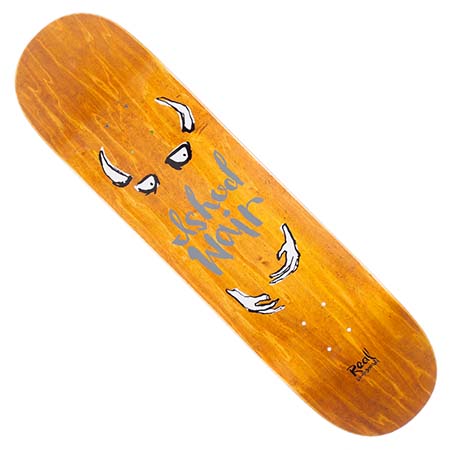 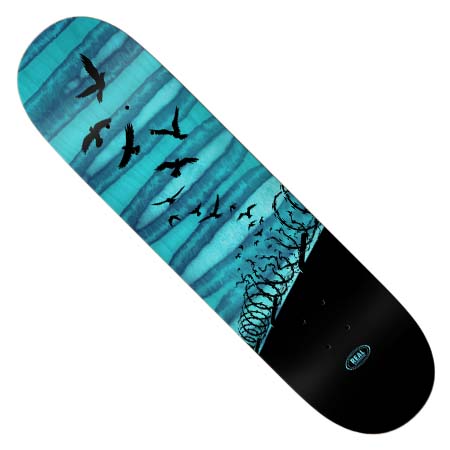 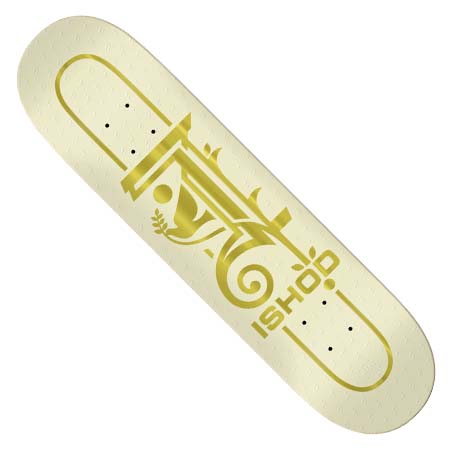 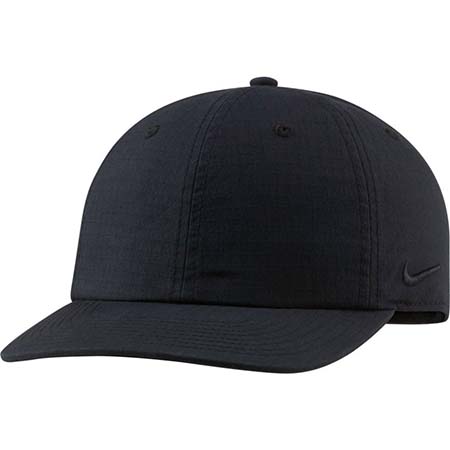 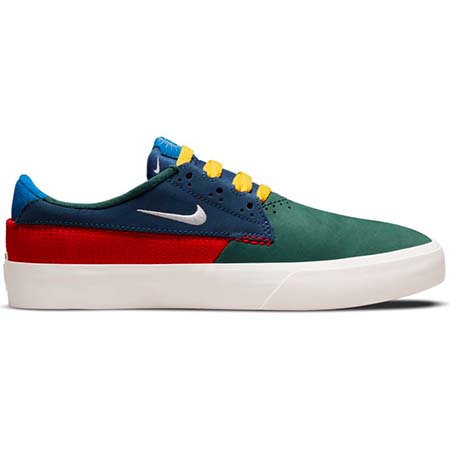 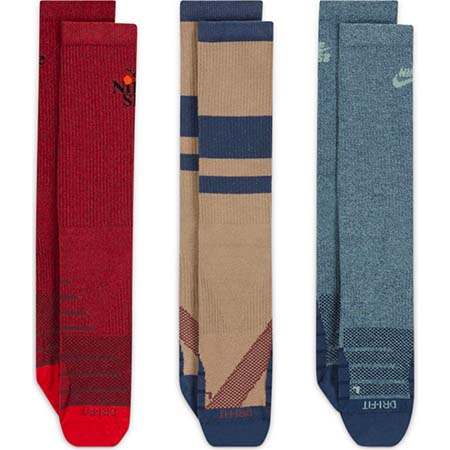 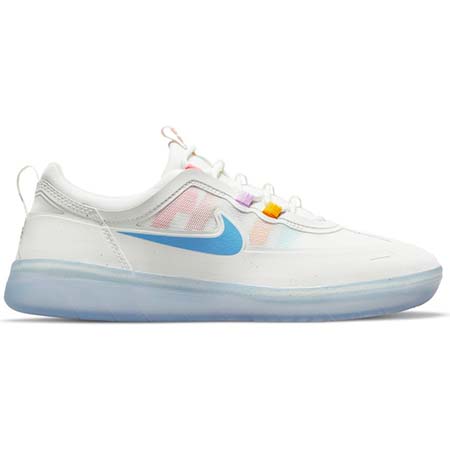 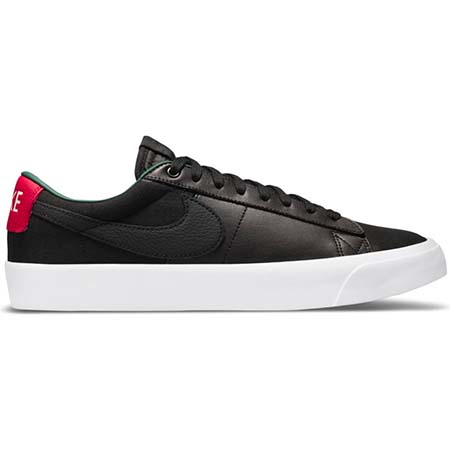 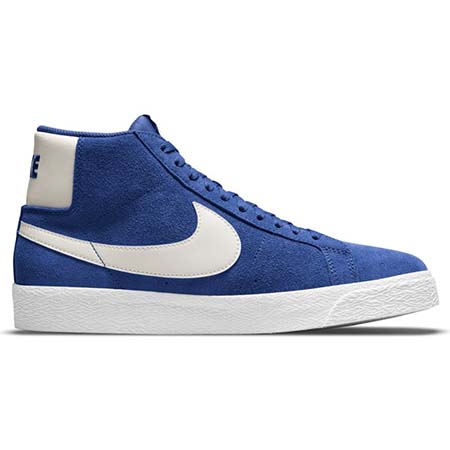 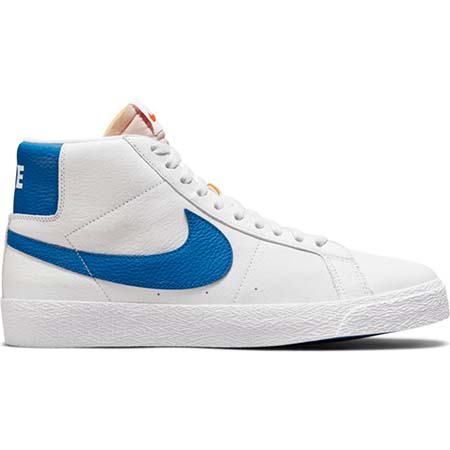