Vans Downtown Showdown 2008
The look on Grant Patterson's face says it all about this dude. Very entertaining to watch him try extra hard like a Special Olympics contestant, but he also almost killed half the people in the Contest while doing it, including himself 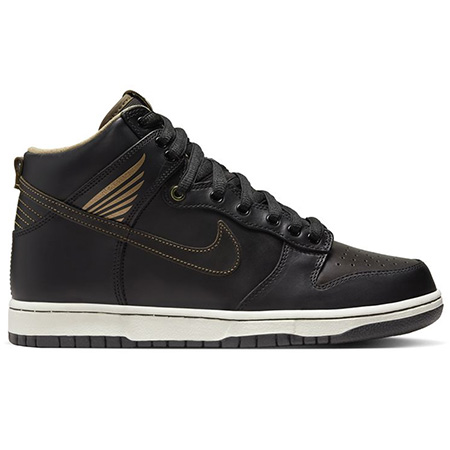 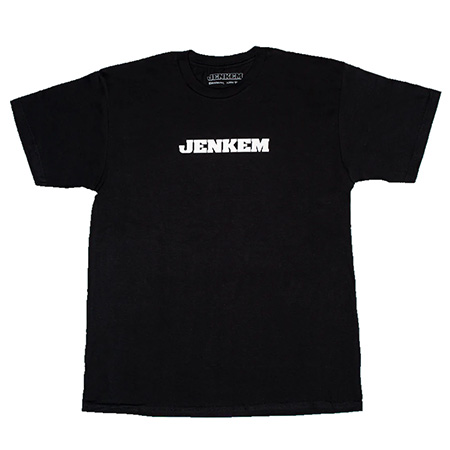 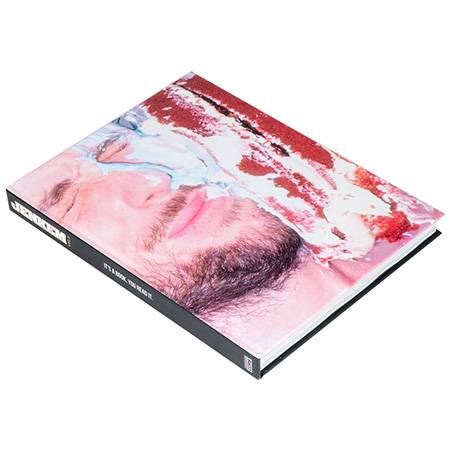 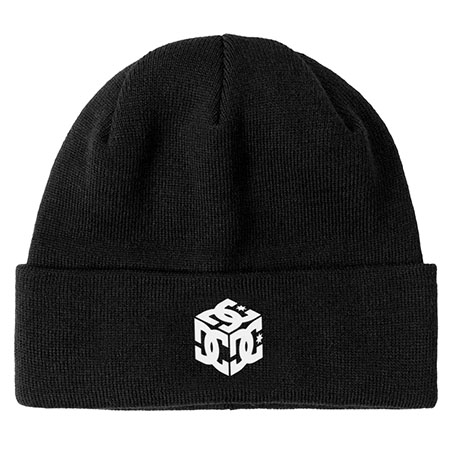 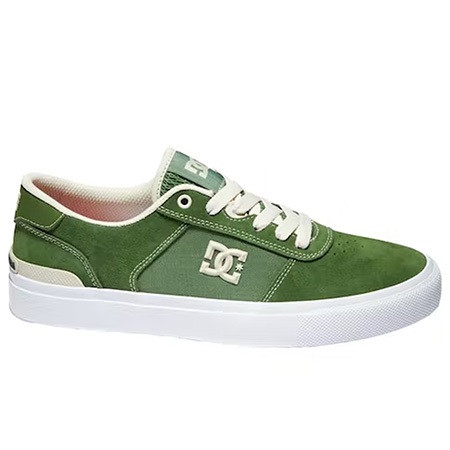 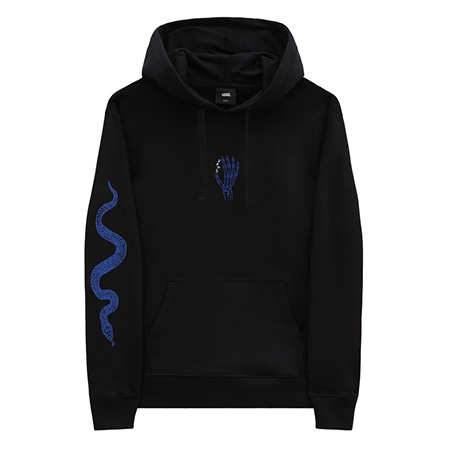 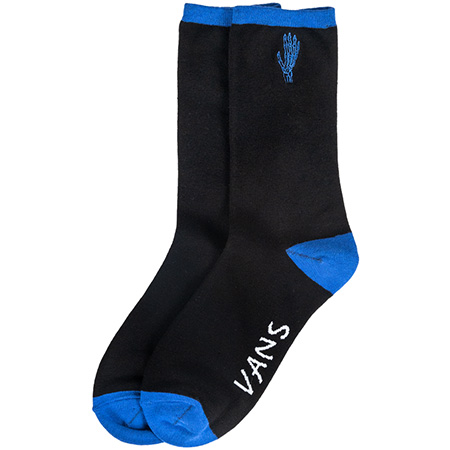 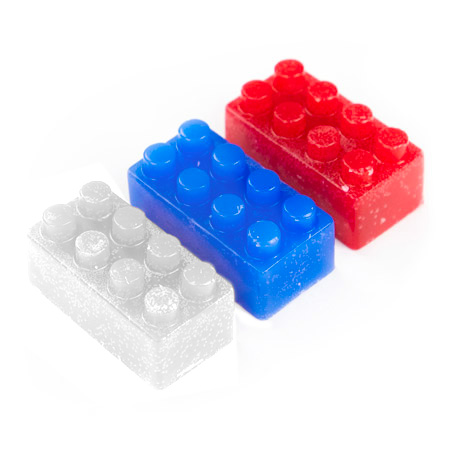 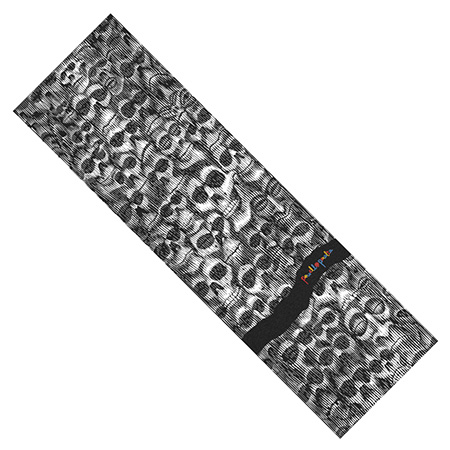 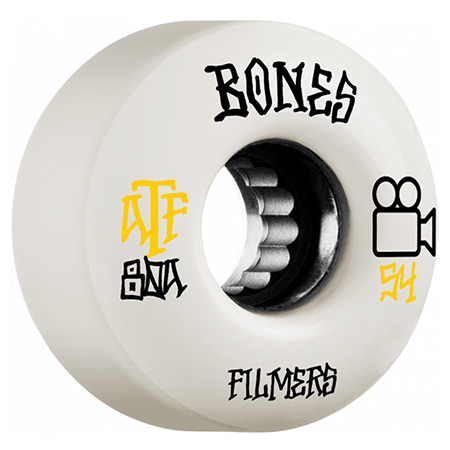 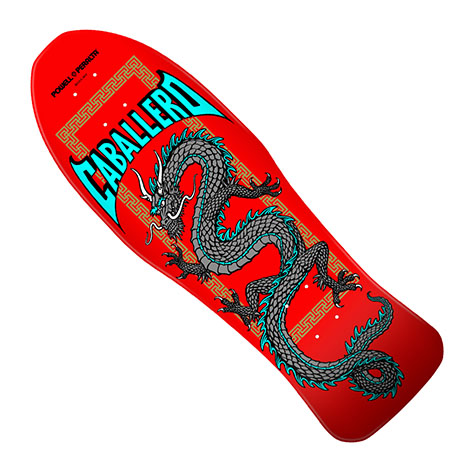 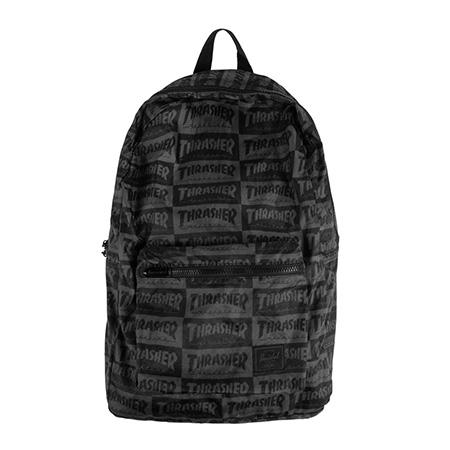 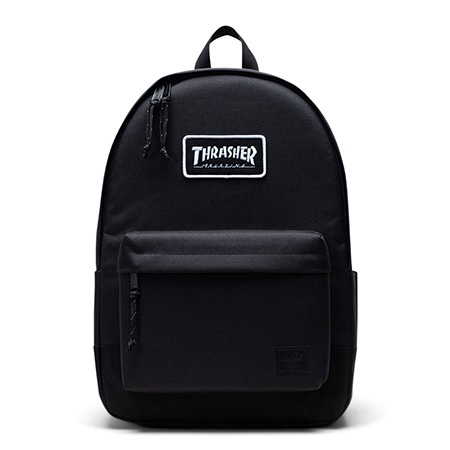 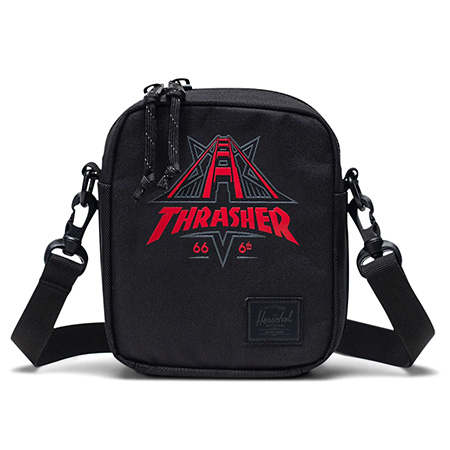 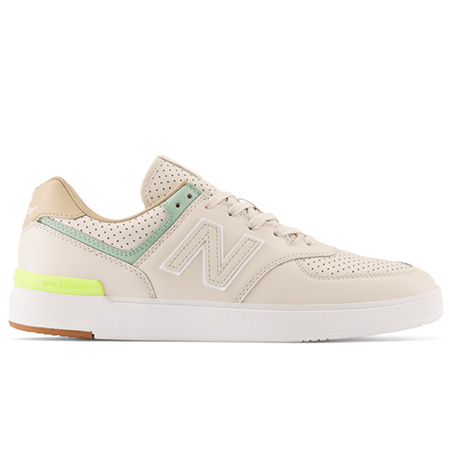 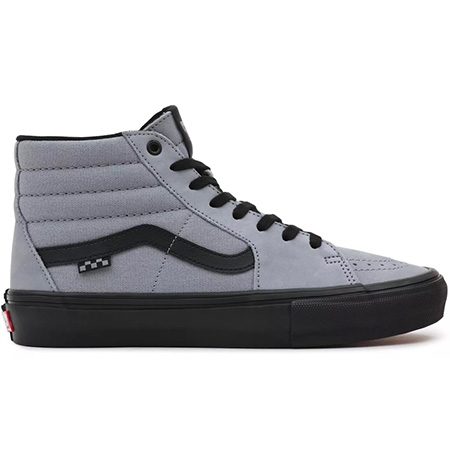 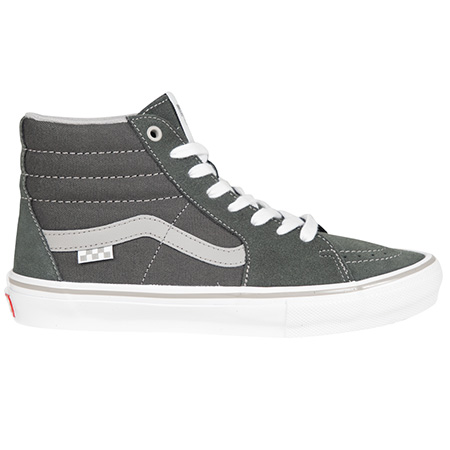 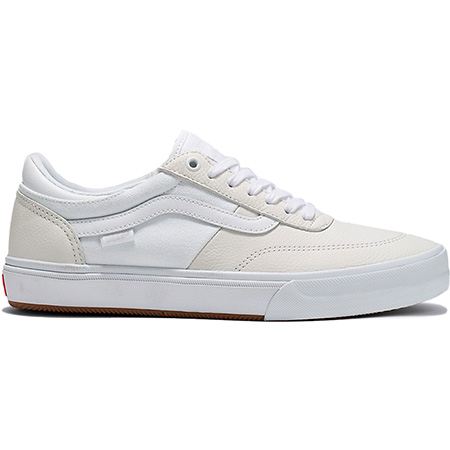 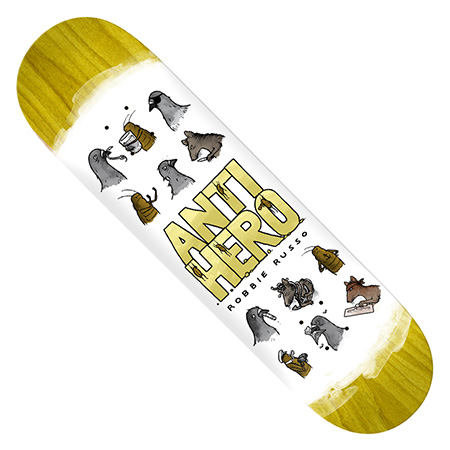 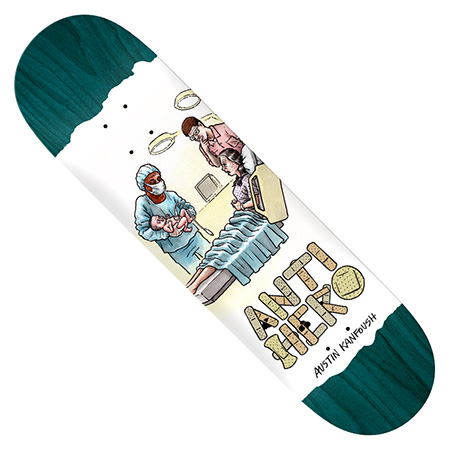 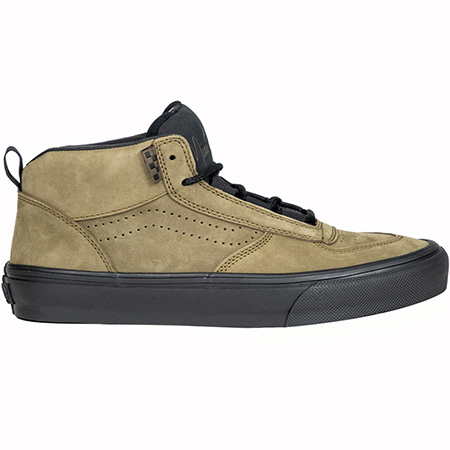