Damn Am Canada 2009
After this super sketchy landing, Jay Brown went back and made this backside 360 perfect. I like the sketchy landing one, though. This is a classic example of the "contest make" 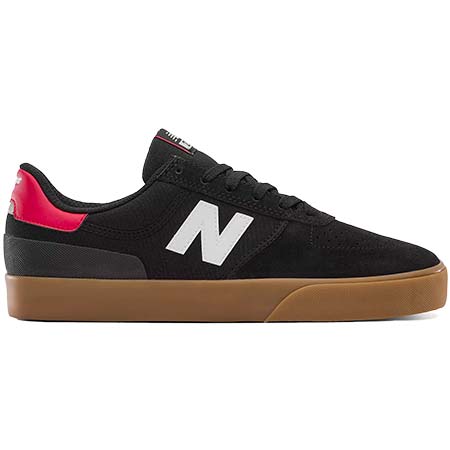 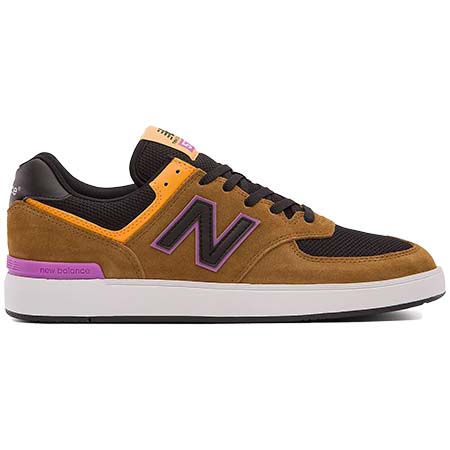 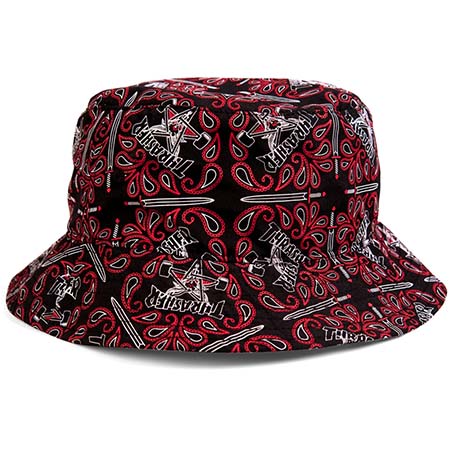 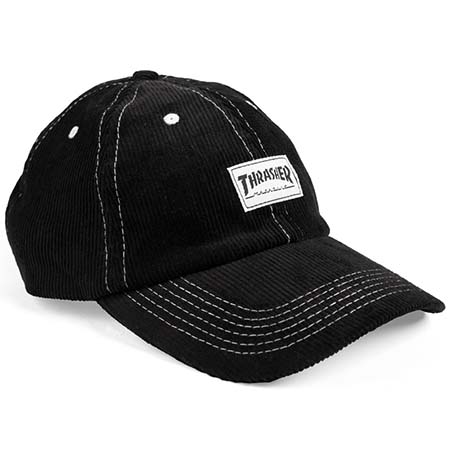 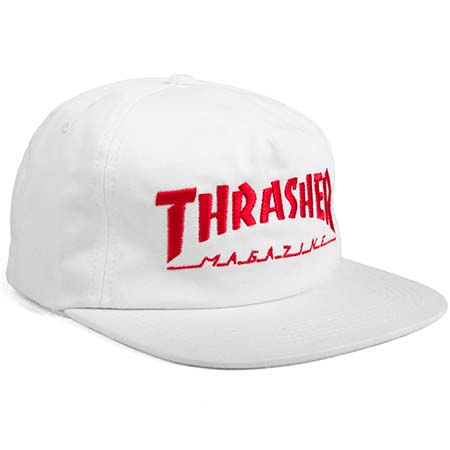 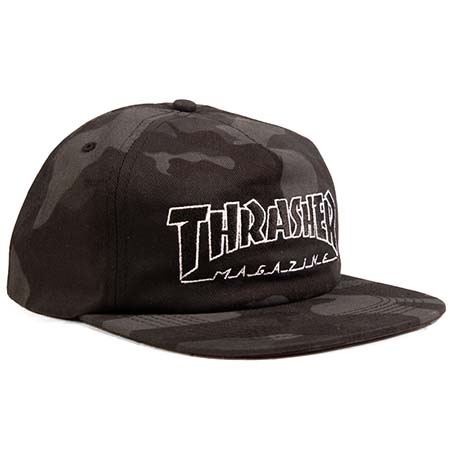 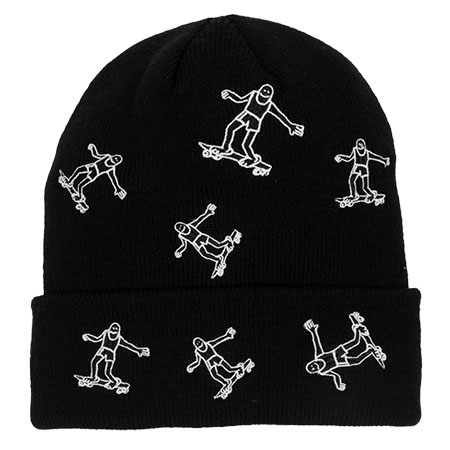 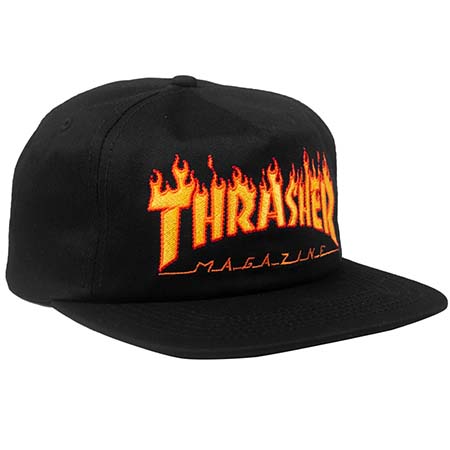 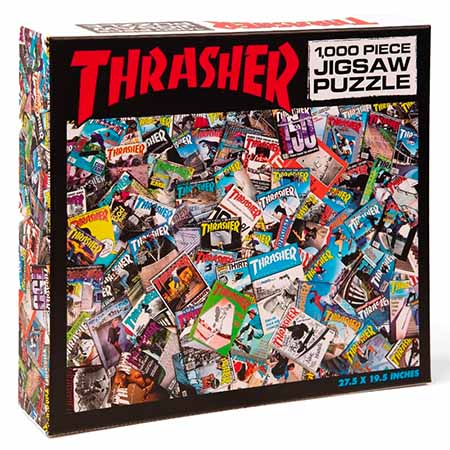 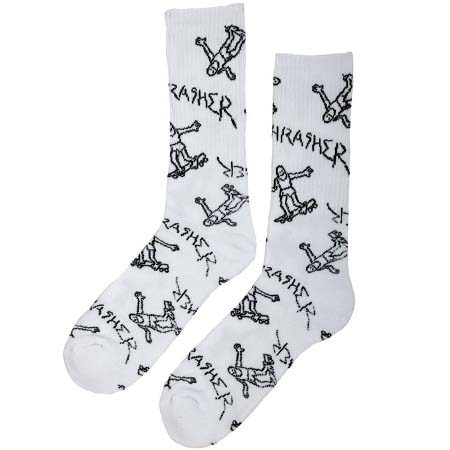 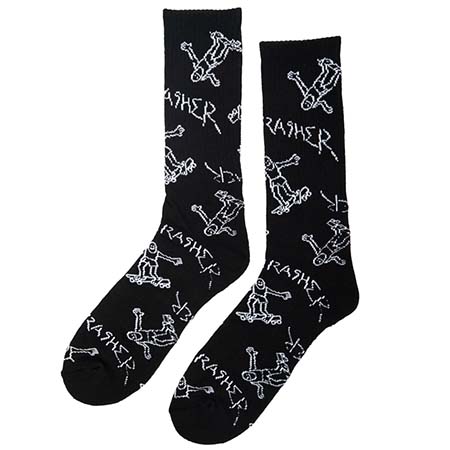 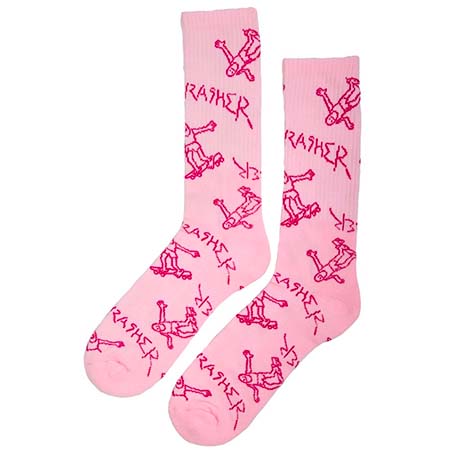 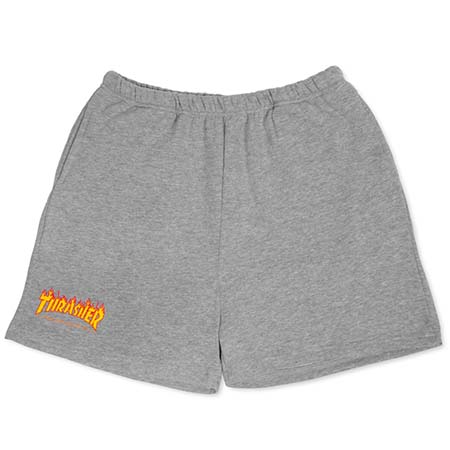 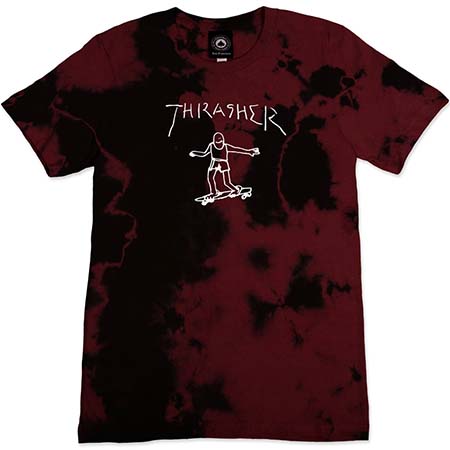 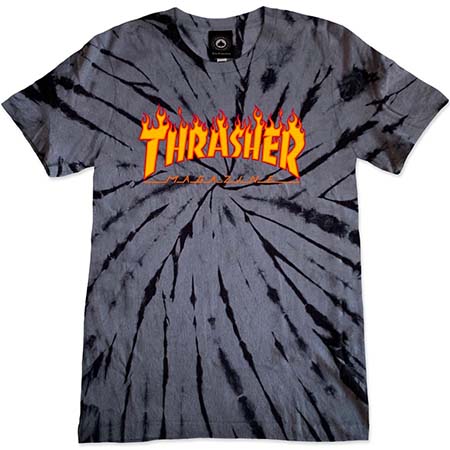 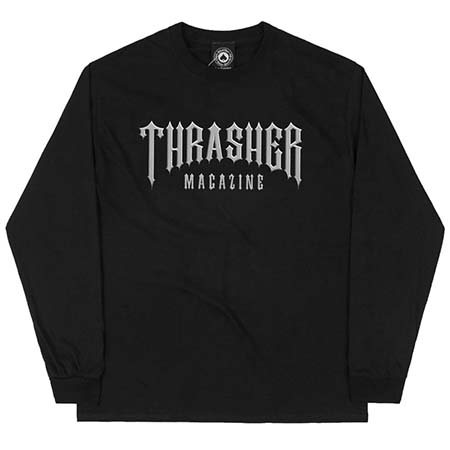 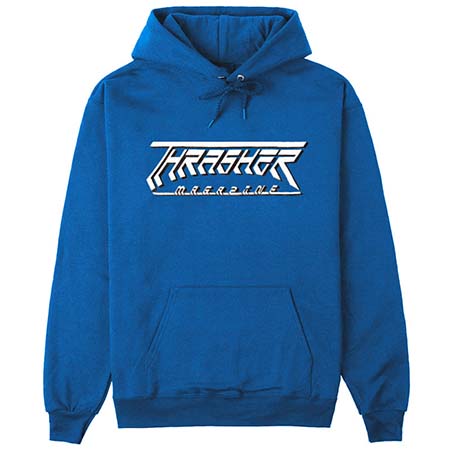 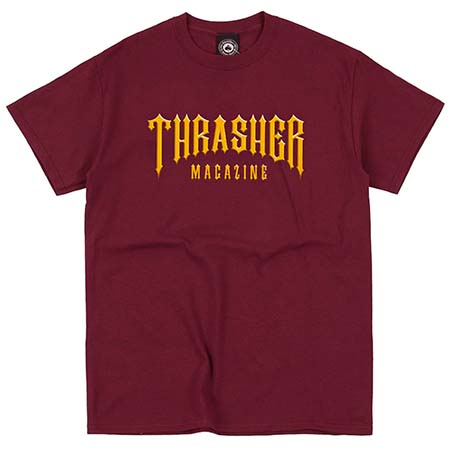 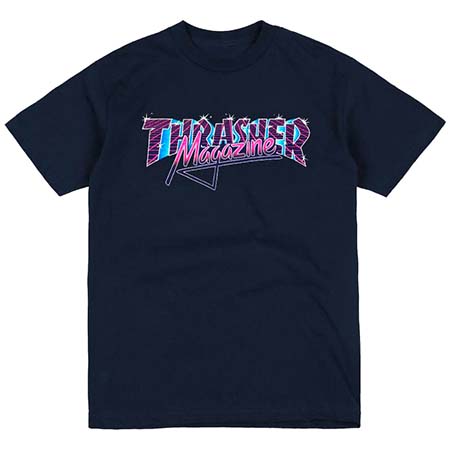 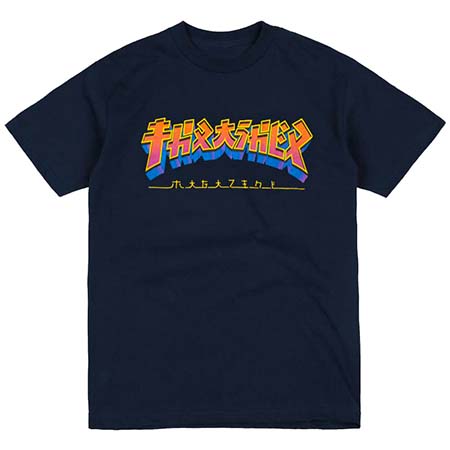 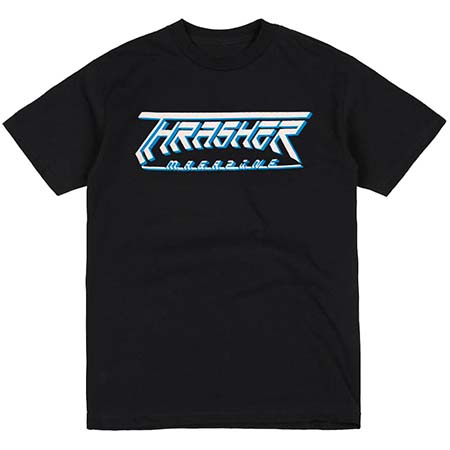