My New Camera Isn't Going to Make Me Take Better Pictures
I asked Jereme Knibbs if we could reshoot the half cab nose manual back 180 out. It looks 100 times better with a camera that captures light better and also shoots nine instead of five frames a second. Plus, I can lurk in the shadows clear across the park and not be all up in people's faces. 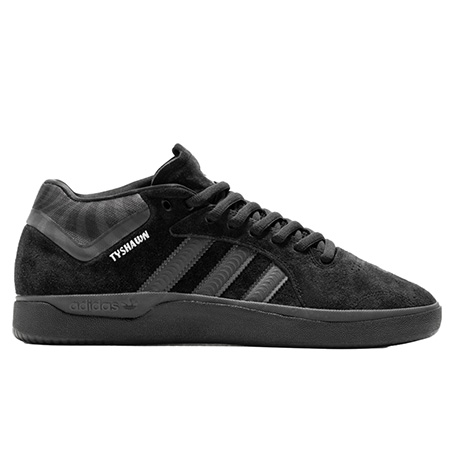 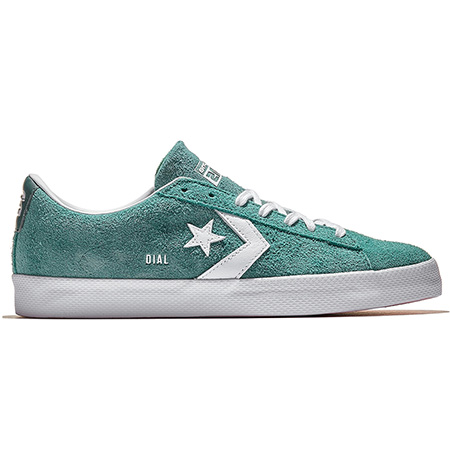 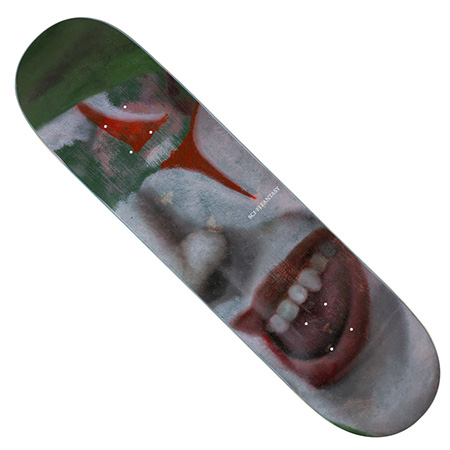 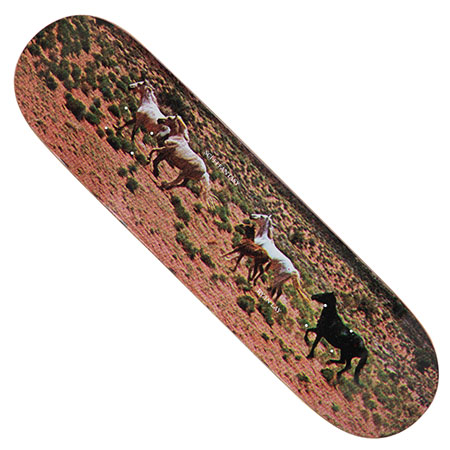 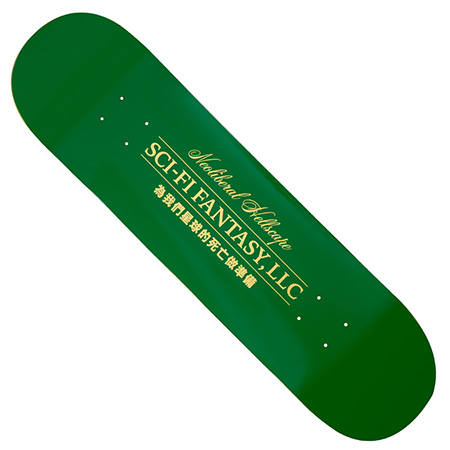 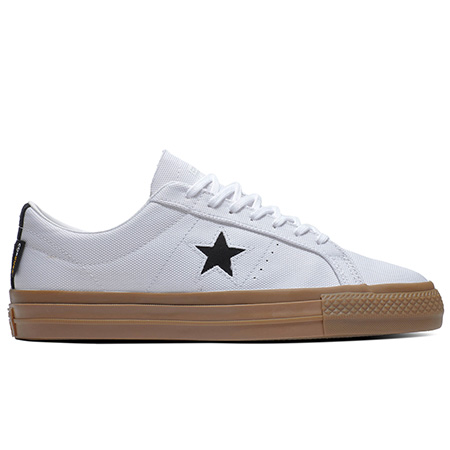 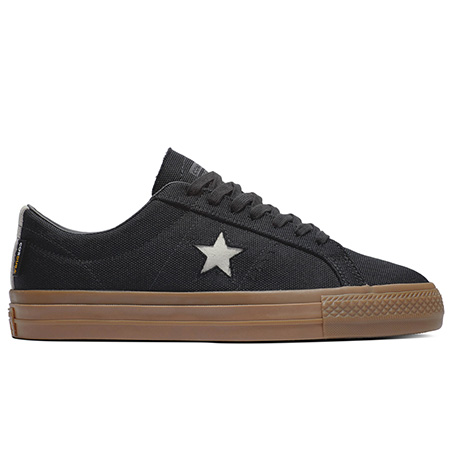 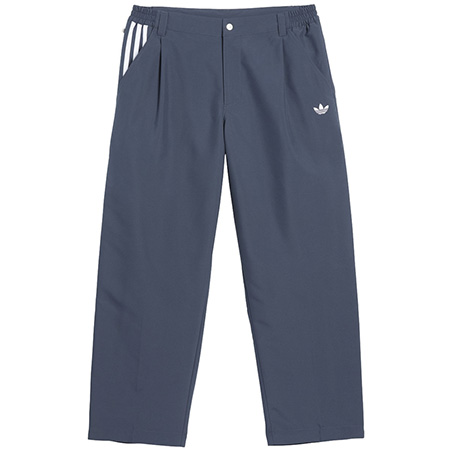 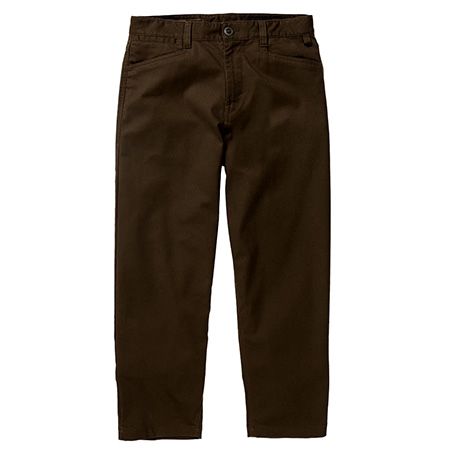 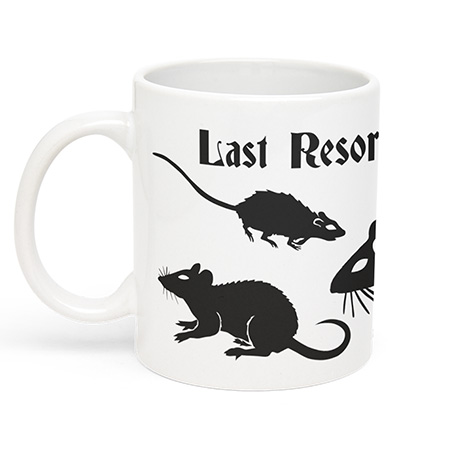 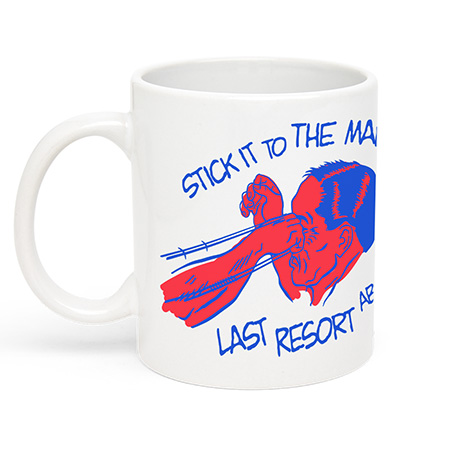 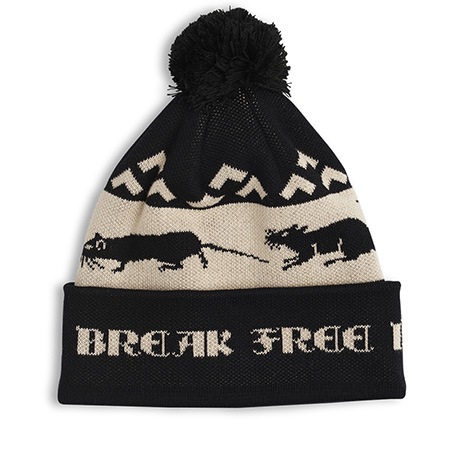 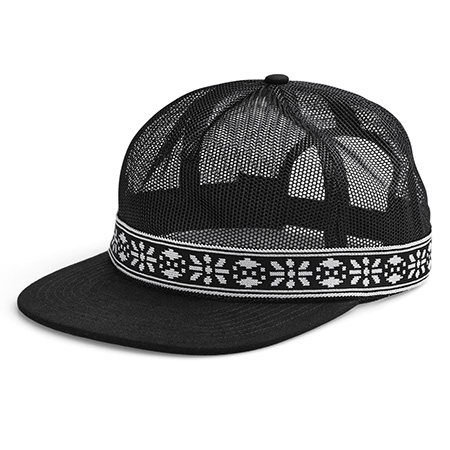 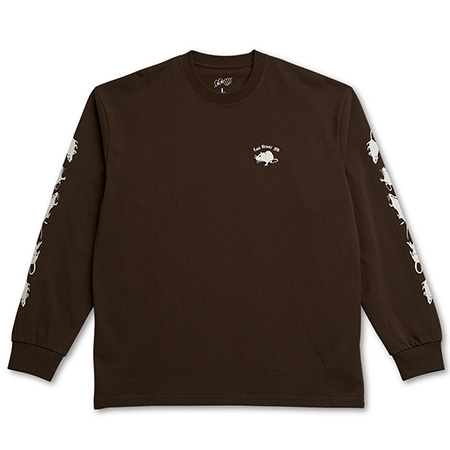 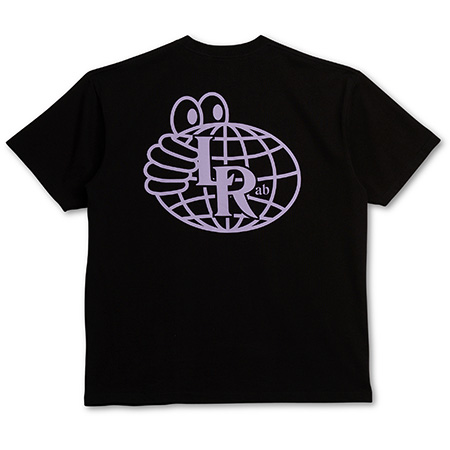 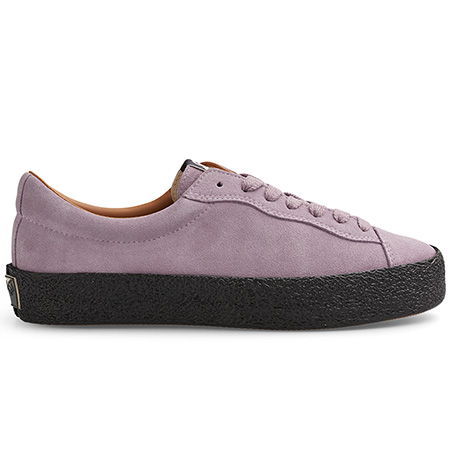 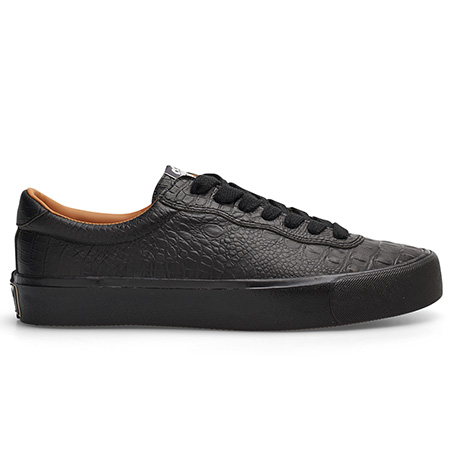 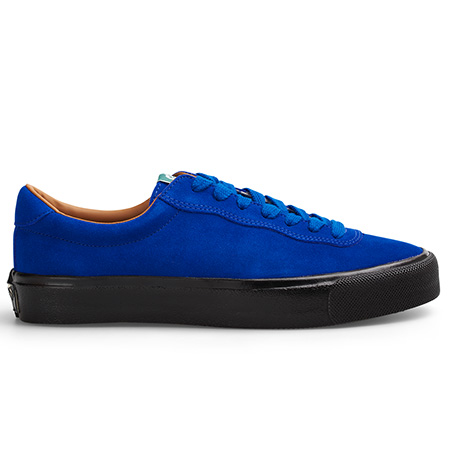 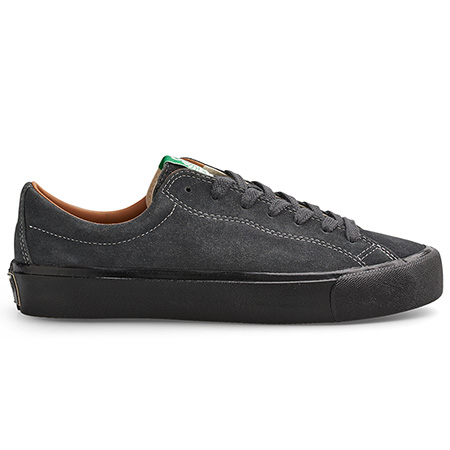 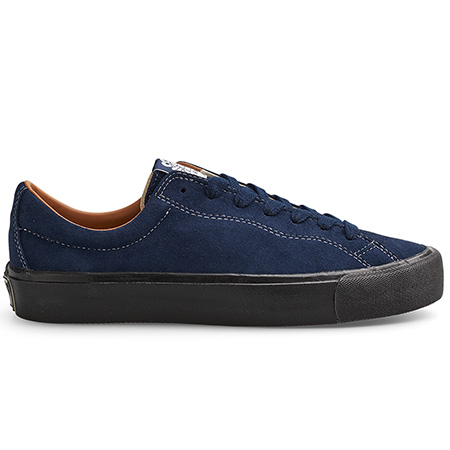