eS Game of SKATE @ ASR September 2004
Ryan Clements holds the flag while Ray Barbee plays the National Anthem in honor of the third anniversary of September 11, 2001. 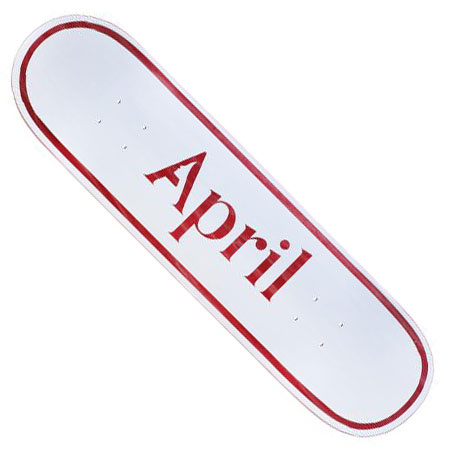 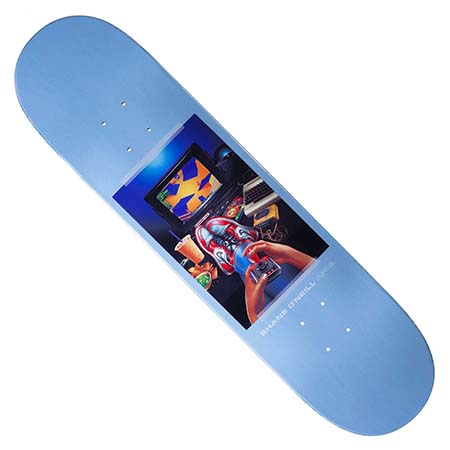 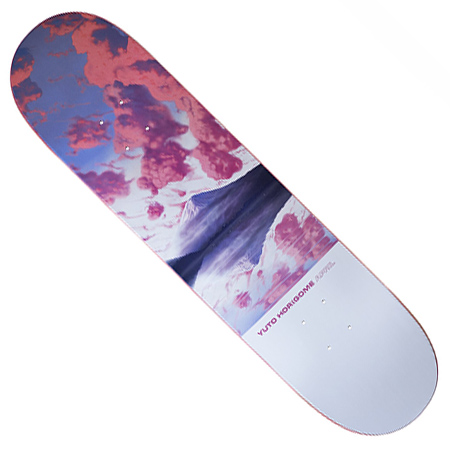 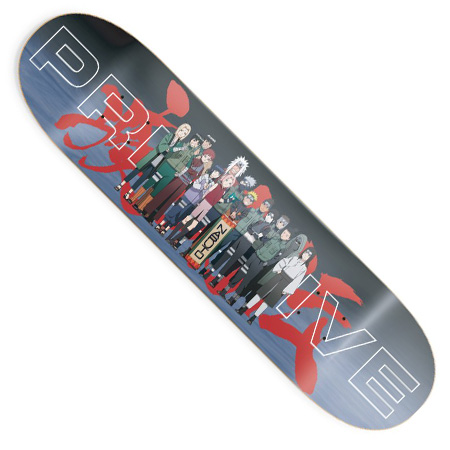 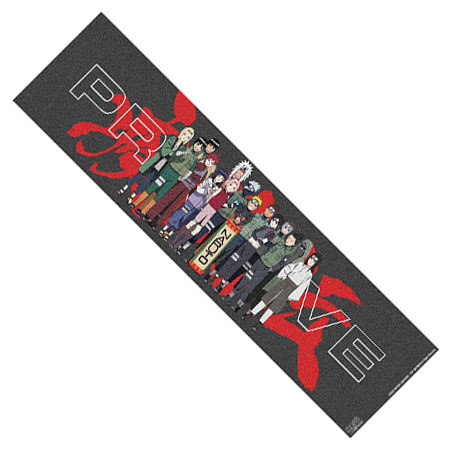 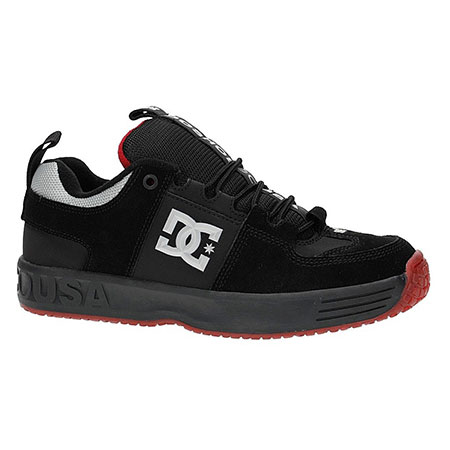 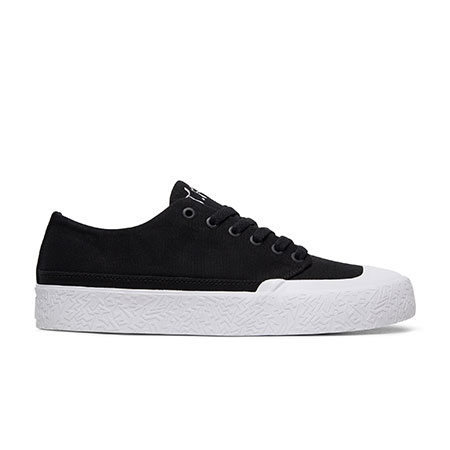 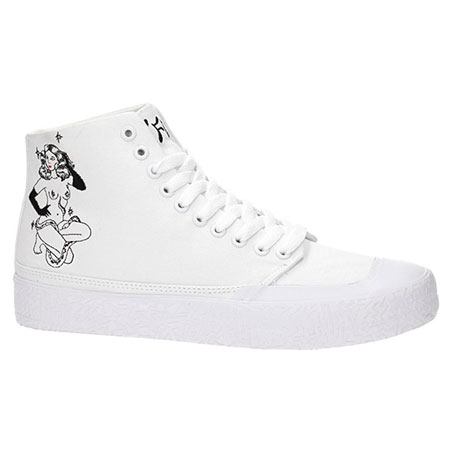 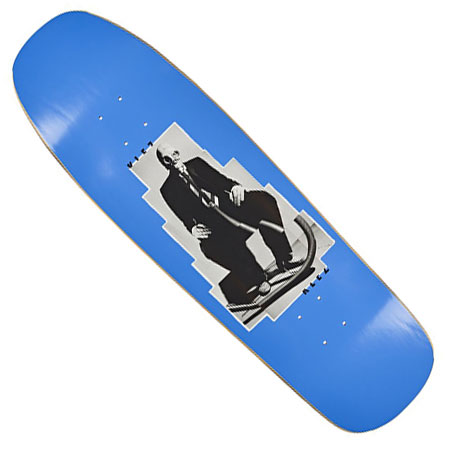 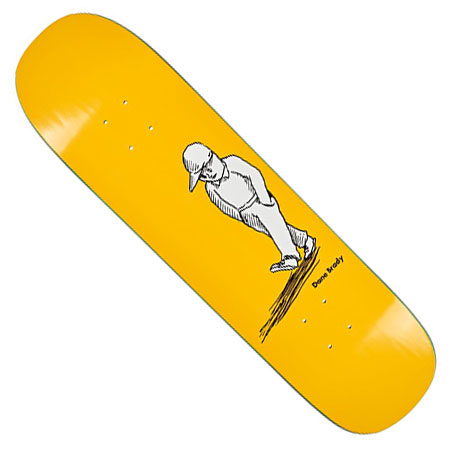 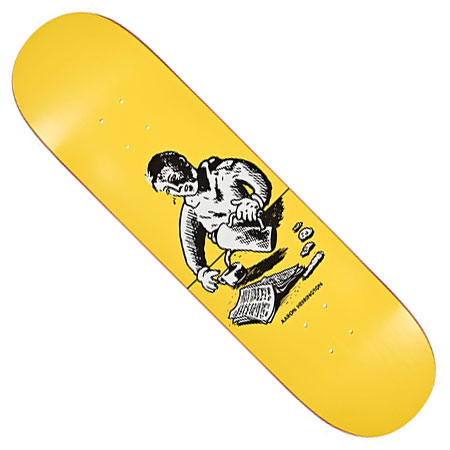 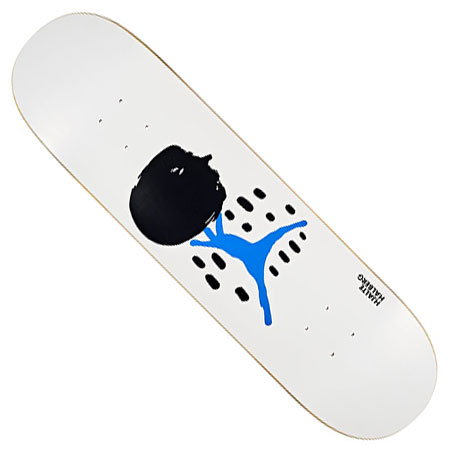 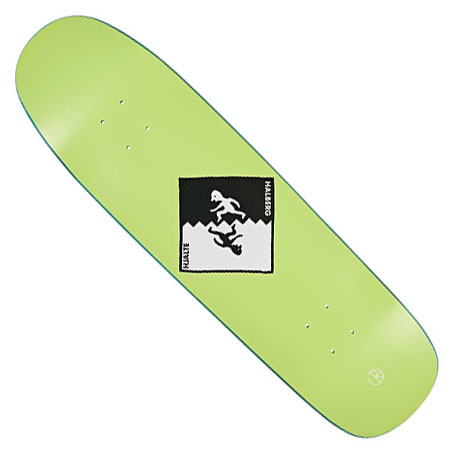 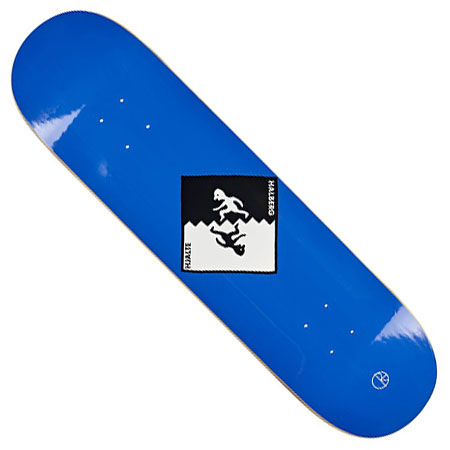 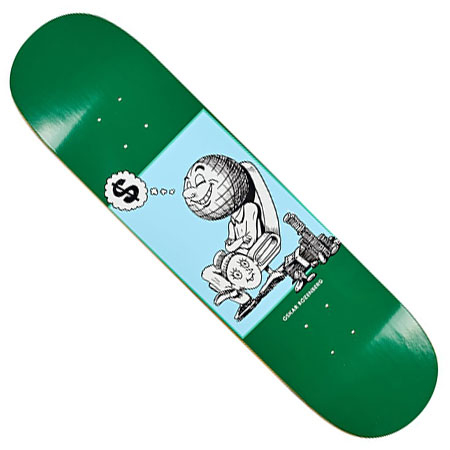 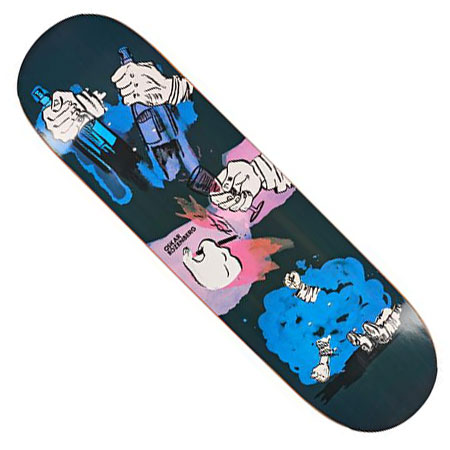 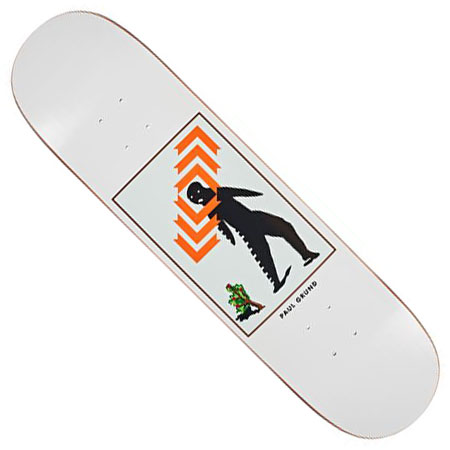 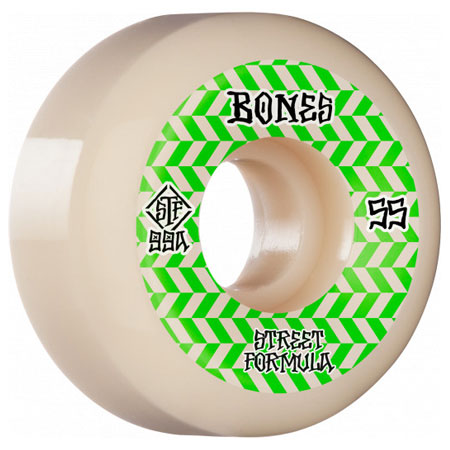 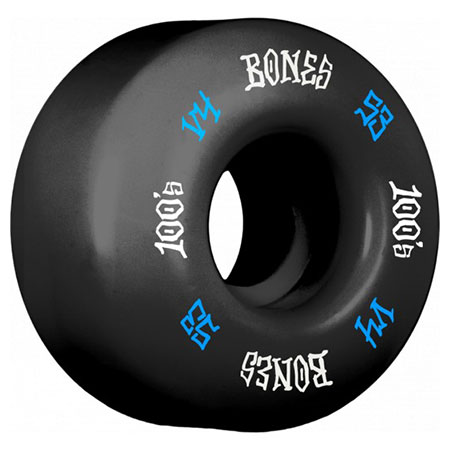 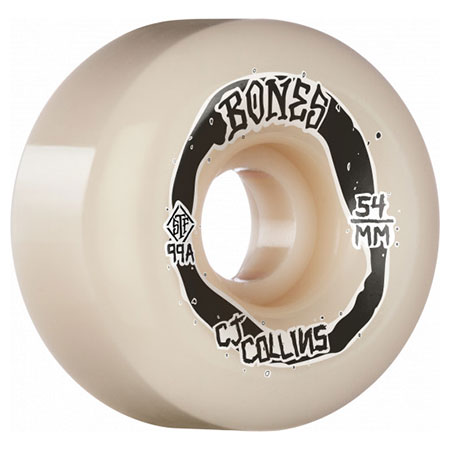 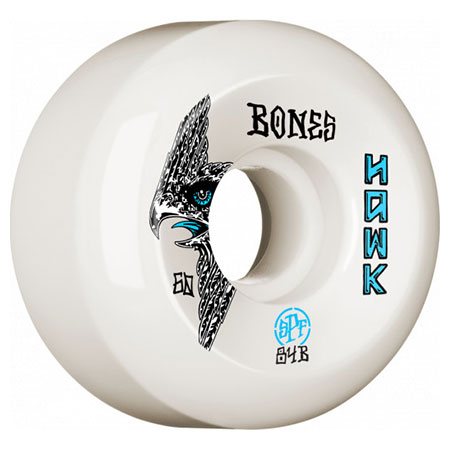