Tampa Am 2006 Skate Photos
Looks painful. There were two scary slams this weekend. One was Matt Fink who slammed on something going frontside down the rail. His foot landed on his tail and he kicked the nose on his board into his throat, after which he flopped around on the course unable to breath like a fish out of water. That was pretty scary. The other was Rober Lopez Mont who did long gap to nut sack plus a rib cage jab by the end of the rail 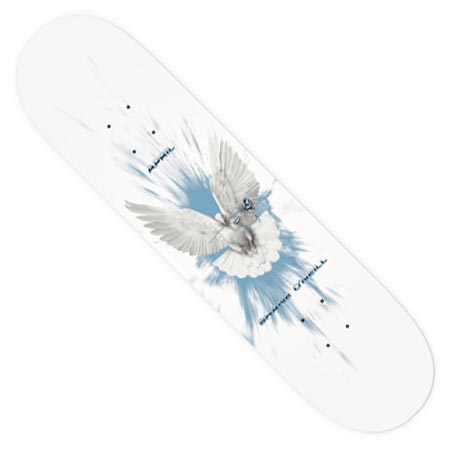 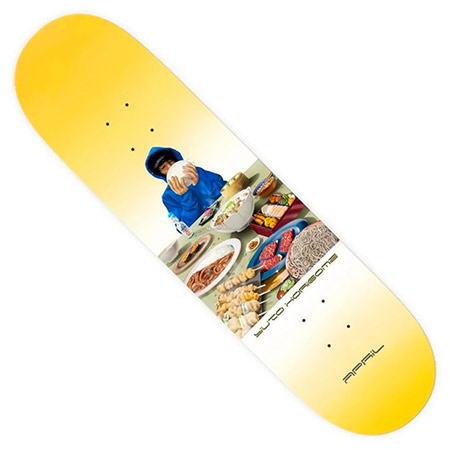 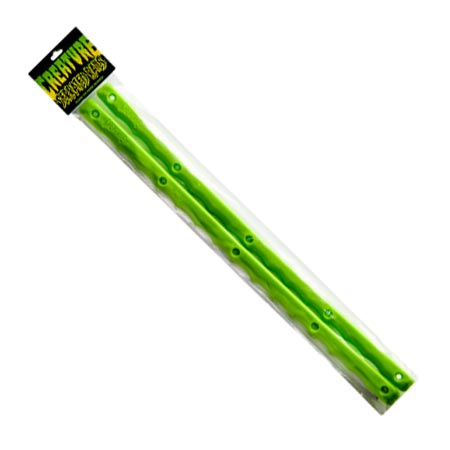 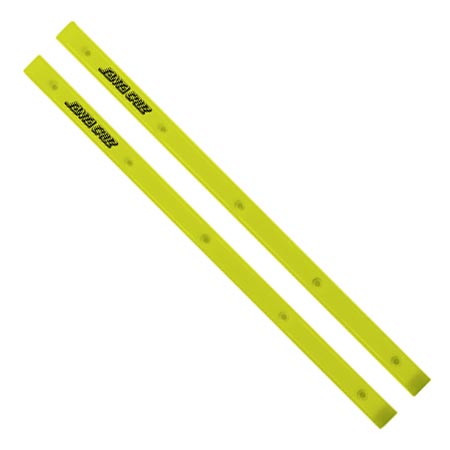 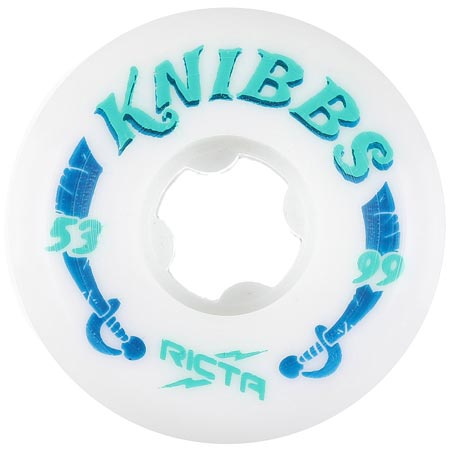 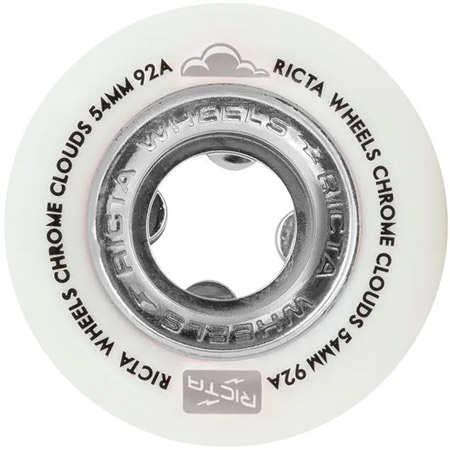 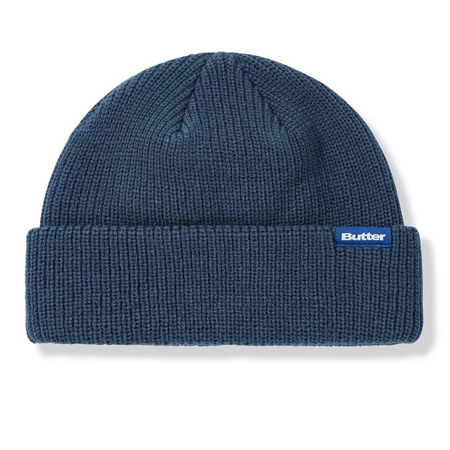 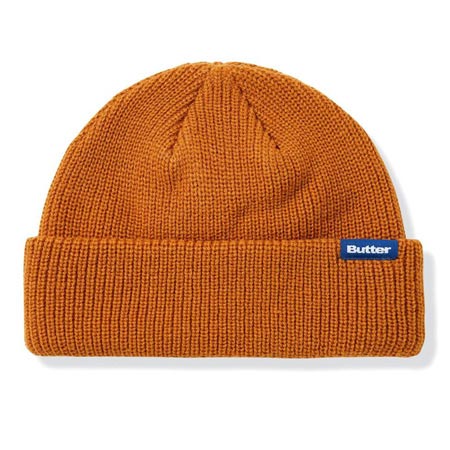 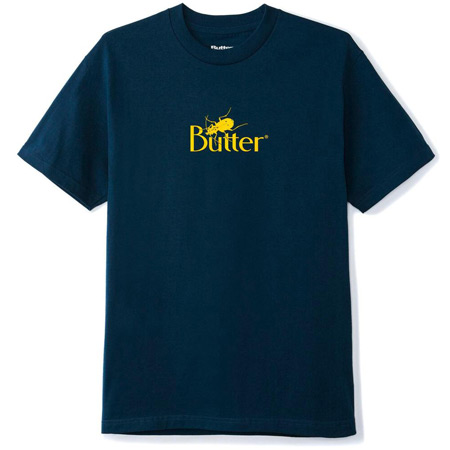 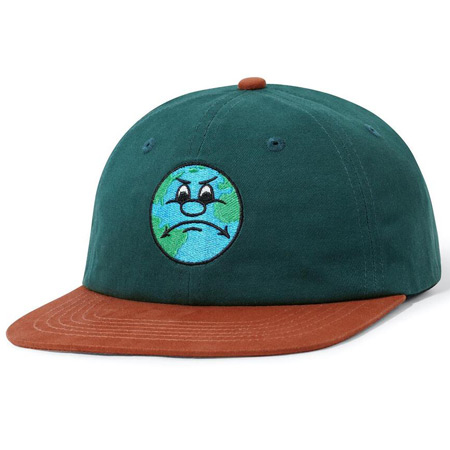 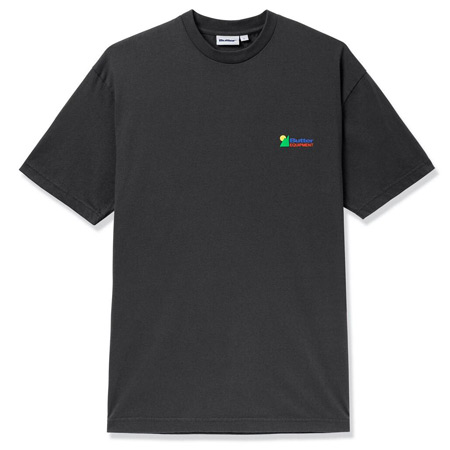 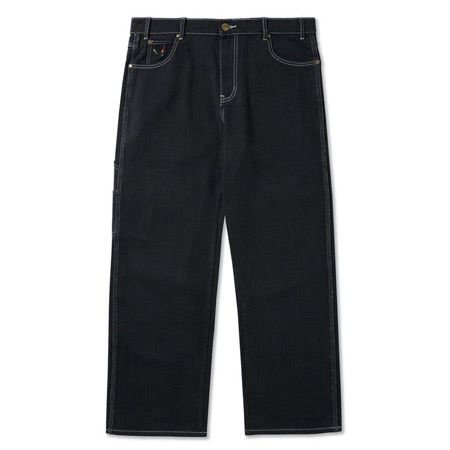 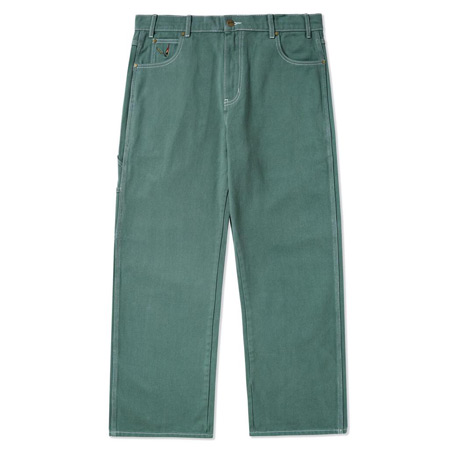 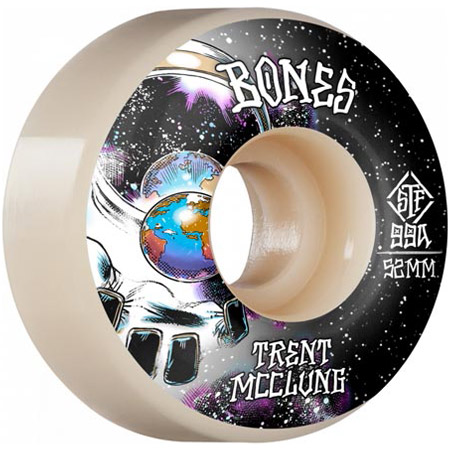 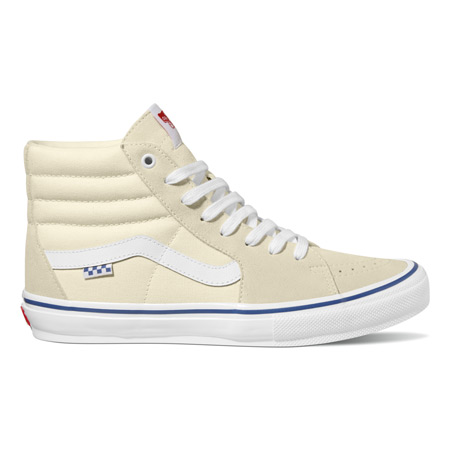 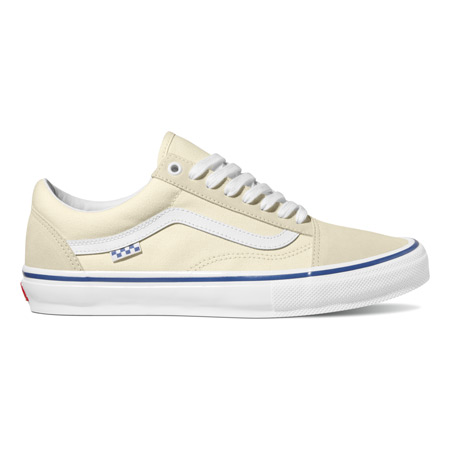 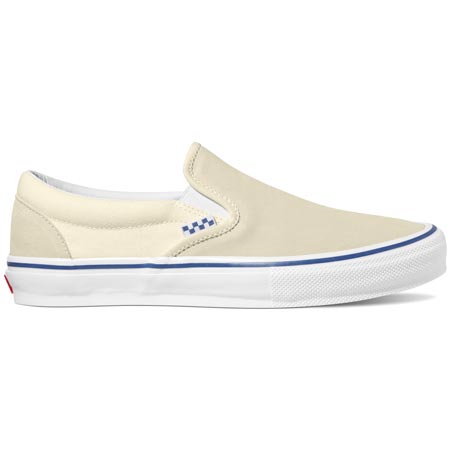 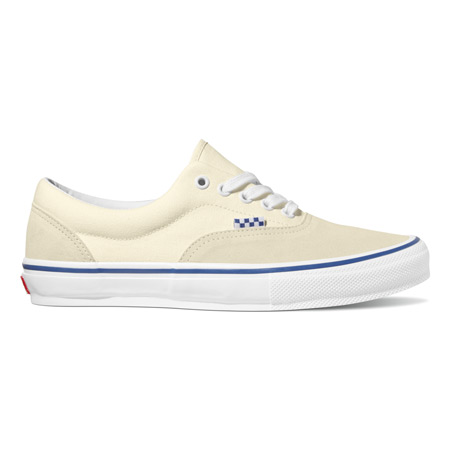 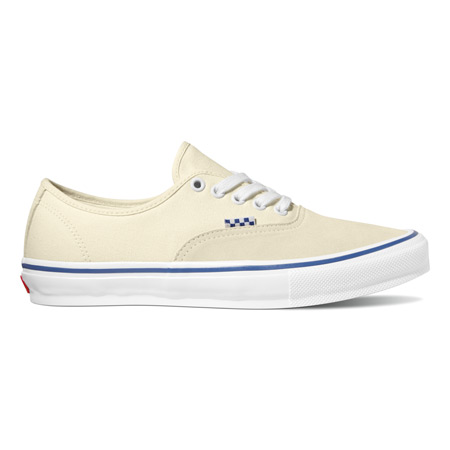 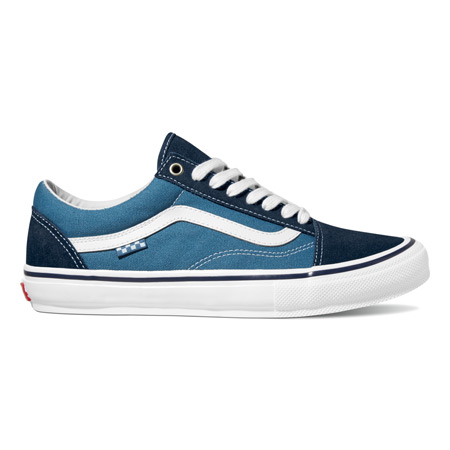 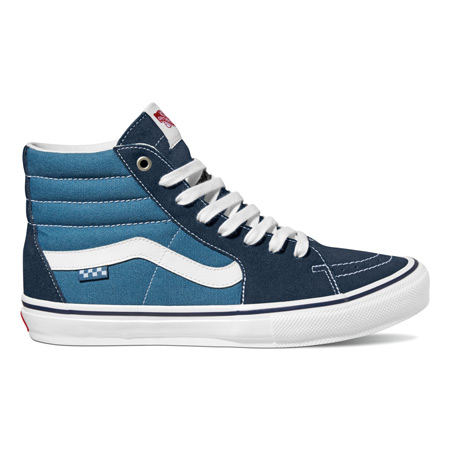