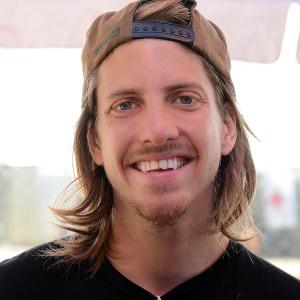 Catch some Jaws footage from this insole company:

Catch Jaws and crew in The Skateboard Mag's first episode of Trippin' in the Ride Channel:

Jaws won Best Trick at Coastal Carnage. Ride Channel has the wrap up of Sunday where it all went down:

Jaws' 540 on the Shark at Coastal Carnage:

Wow, Jaws is jumping off the moon in his XGames Real Street Part:

Jaws flows like water in and out of the bowl on his Firing Line:

Jaws' kickflip from the Skateboarder Mag cover a few issues back:

Your "jaws" will drop after you check this part from Jaws. Damn!

If you haven't heard, Jaws ollied your king sized mom.

More on Aaron Homoki aka Jaws

Comments for Aaron Homoki aka Jaws