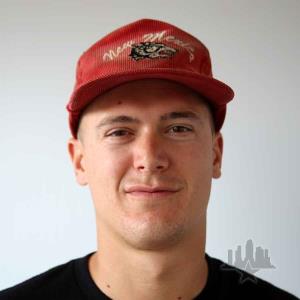 Clive Dixon is PRO AS FUCK for Birdhouse! Yeah CJ!

Congratulations to Birdhouse and SPoT Team Rider Clive Dixon for winning King of the Road 2013! 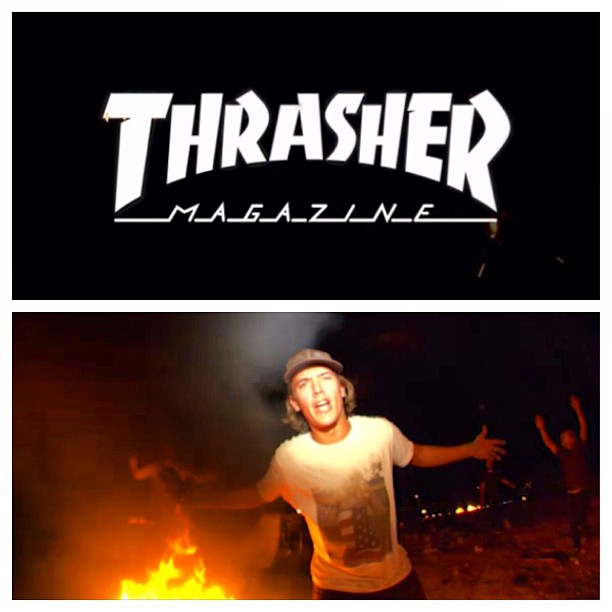 It's been a pleasure watching Clive Dixon's entry into the world of am skating over the years, including his most recent sponsor welcome footage, Ambig. Our homie David did a little documentary about Clive for a school project that covers everything from him getting on the SPoT Team to how he met the Spitfire Team Manager at Tampa Am years ago that kicked things into gear: "Another Push" starring Clive Dixon. David follows Clive through the rest of his Tampa Am experience and his plans moving on from there, including the Ambig thing which obviously worked out.