The Static video series is a very unique production which quickly developed into a movement. In a time where skateboarding seemed threatened to get swallowed alive by pop- culture, the Static videos appeared to protect the foundations of real street-skating. Static II was one of the most widely distributed and watched independent films in skateboarding history. And as a result, the Static name developed a strong following by skateboarders worldwide. Filmed primarily in New York, London, Miami and Paris, the new Static III film features skaters from all over the world including London’s Olly Todd, Houston’s Nate Broussard, Miami’s Danny Renaud, Paris’ Soy Panday, SF’s Tony Manfre, and Florida’s Pat Stiener. A lot of expectations have built up in the 2 years since STATIC II as seen in the new SLAP magazine online readers’ poll showing Static III beating out the big companies as one of the 2 most anticipated videos of 2007. With a line-up of featured skaters that is sure to make for some visually stunning skateboarding and with Static’s reputation for strong art direction and unique production, Static III is poised to make a strong mark this season. 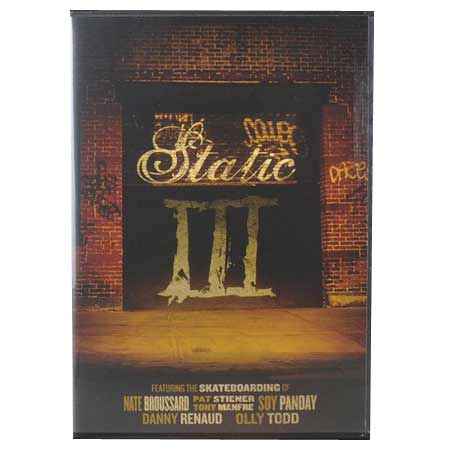 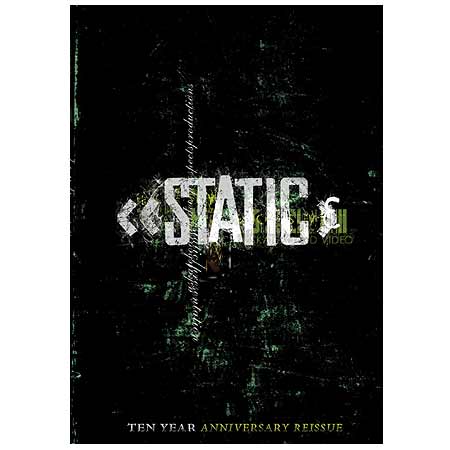