Knibbs and I were attempting to skate downtown one day and ended up at these smooth benches at the bottom of a skyrise. He was messing around and eventually tried a 5-0 three flip out with moderate success. A few tries later he rolled away, totally shocked. 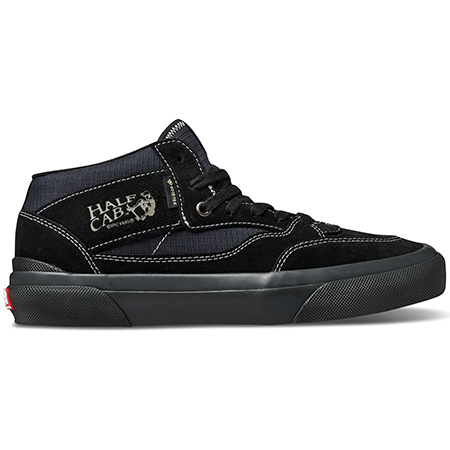 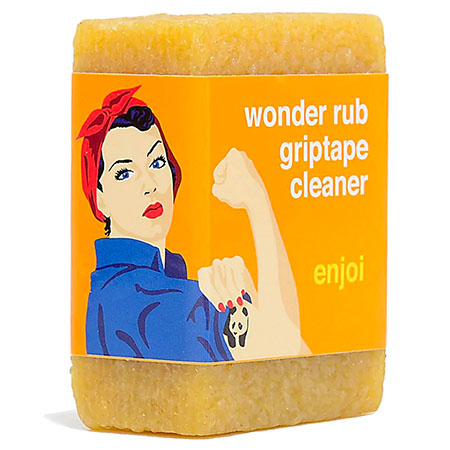 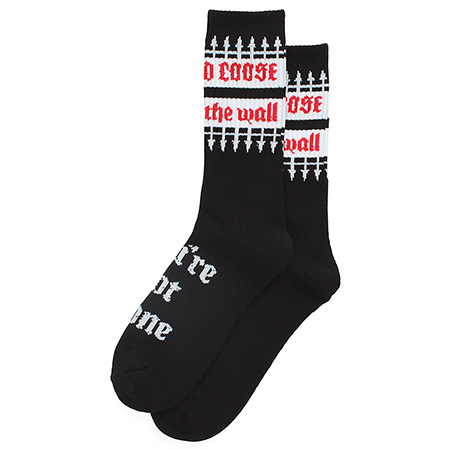 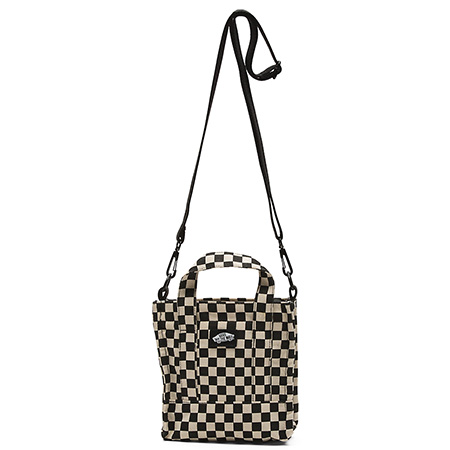 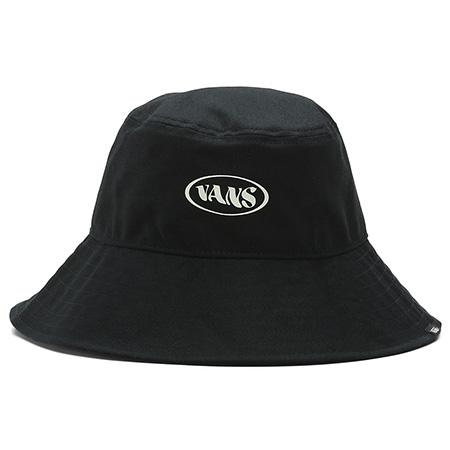 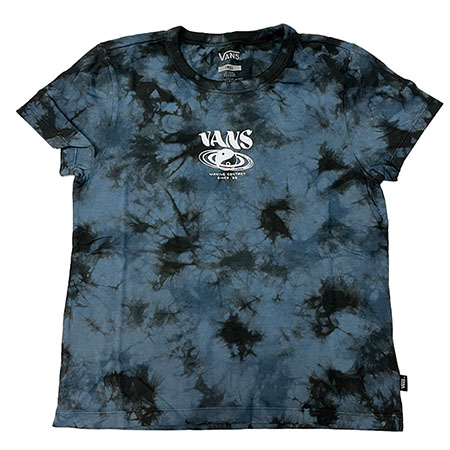 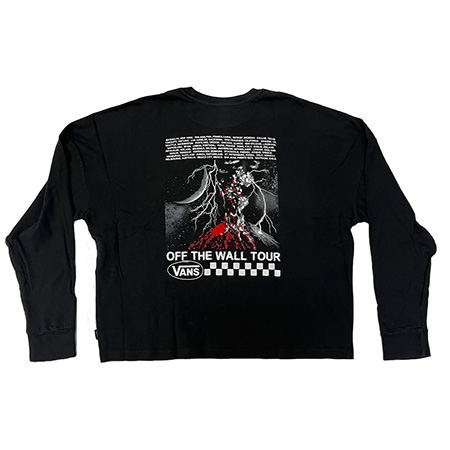 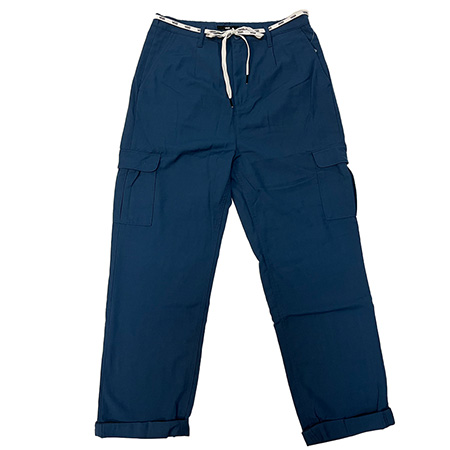 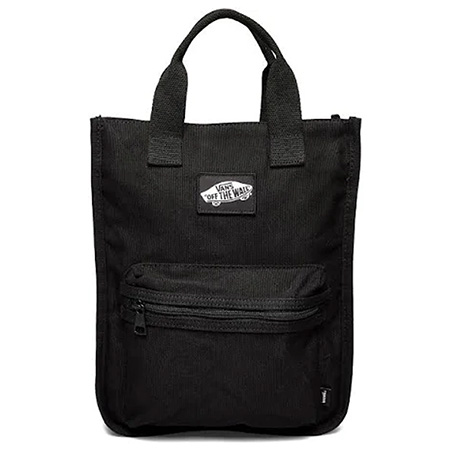 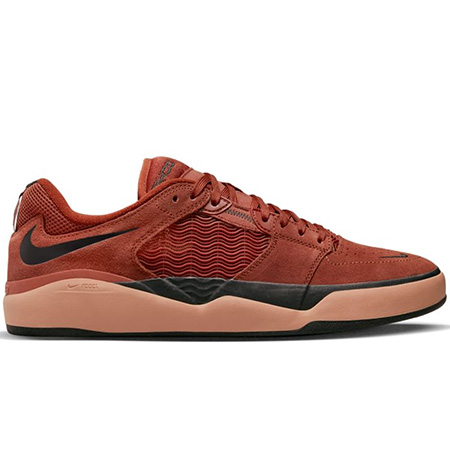 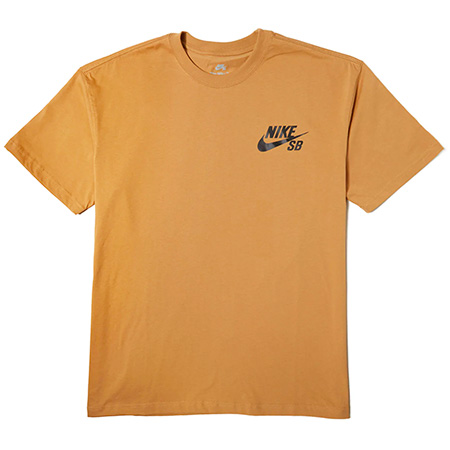 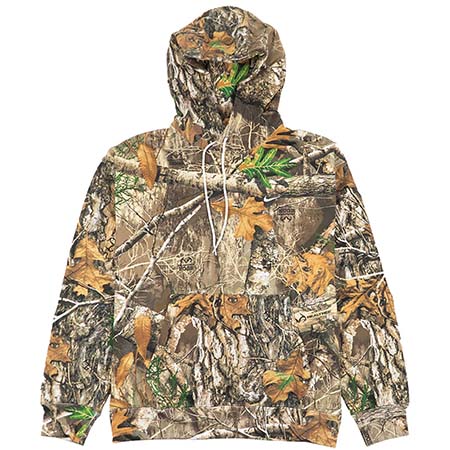 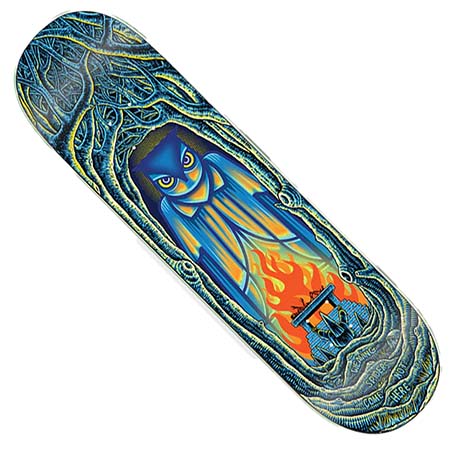 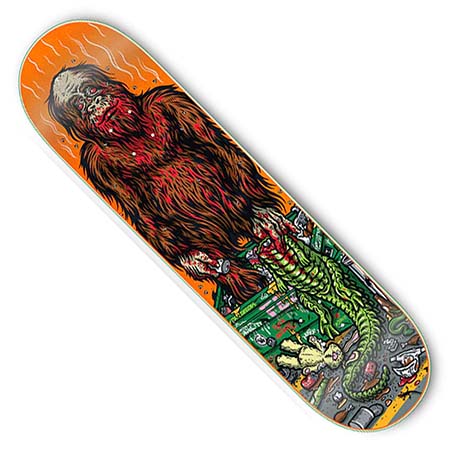 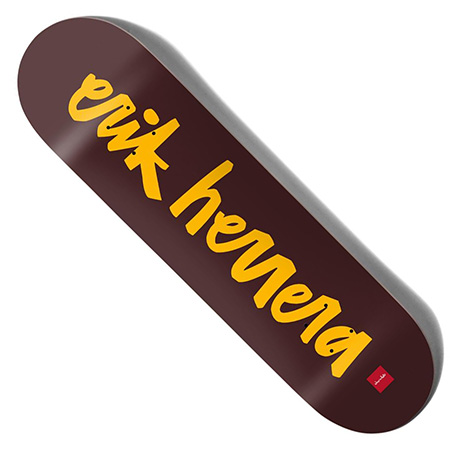 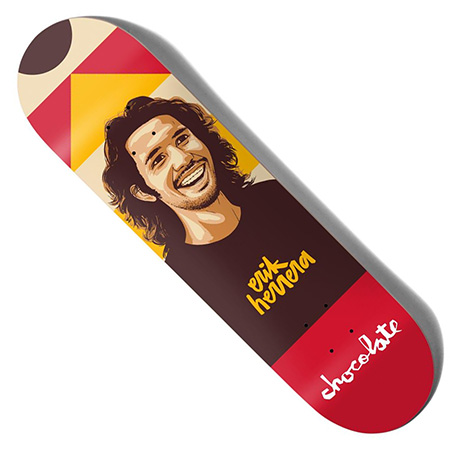 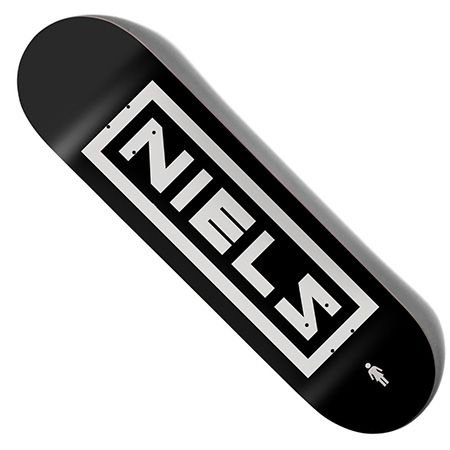 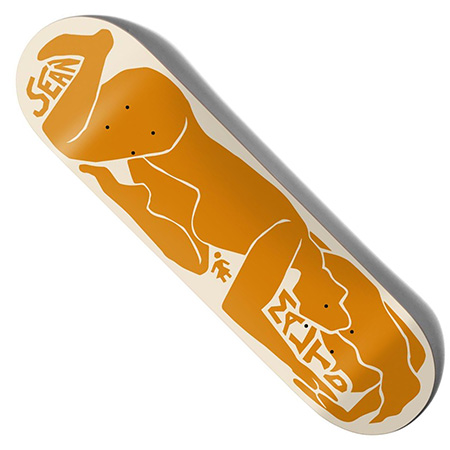 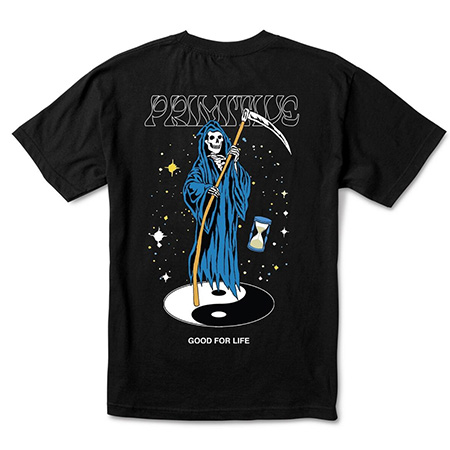 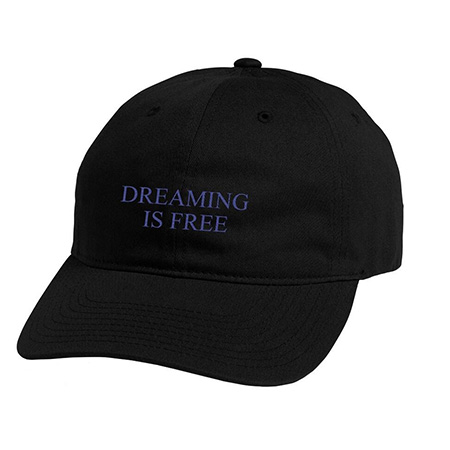 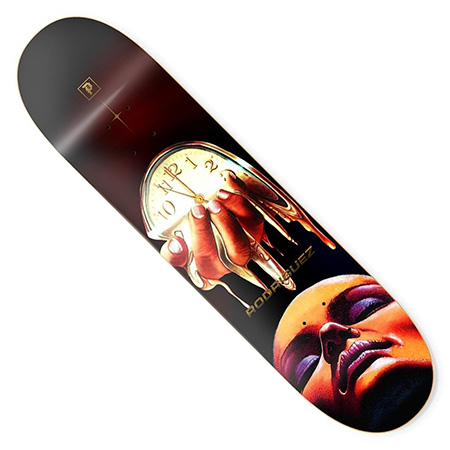