ASR January 2006
Video footage of Gailea Momolu's nollie big spin back lip that won him ten grand. He had two tries left. On his second to last try, he made it but picked up mad change on a full patty cakes landing. On his last try, he made it completely clean (3mb Windows Media video) 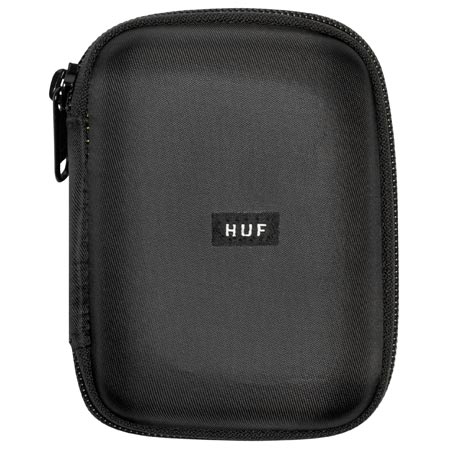 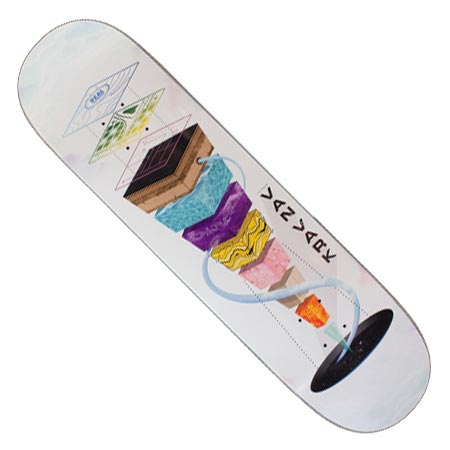 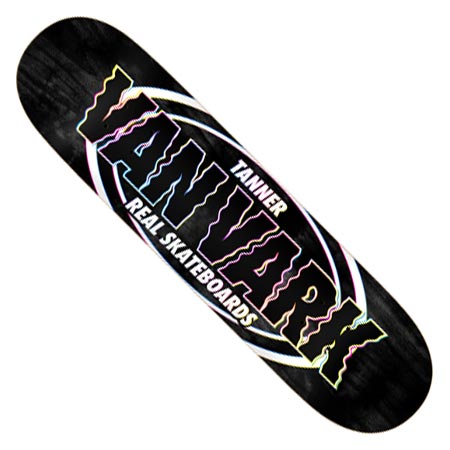 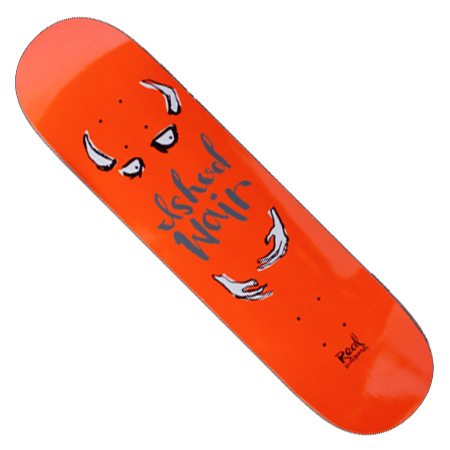 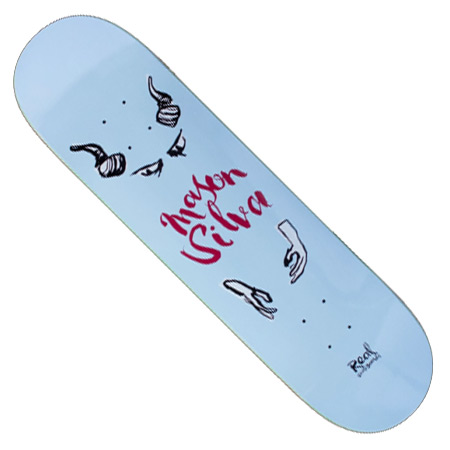 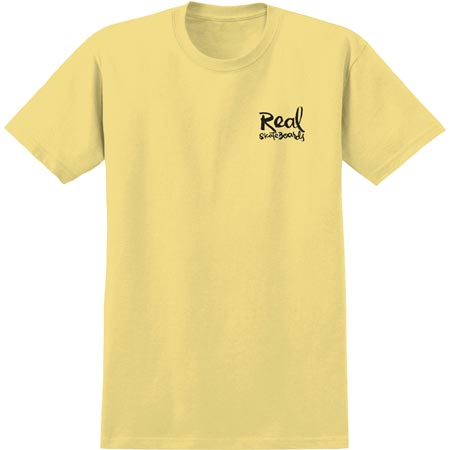 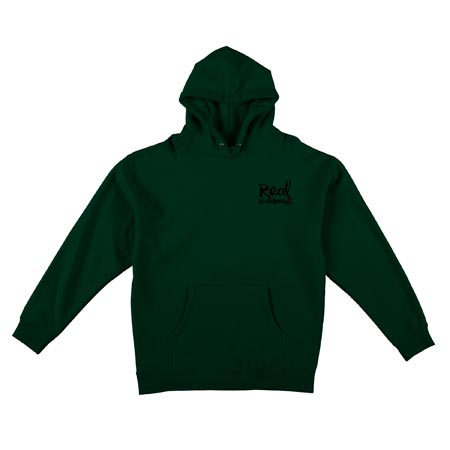 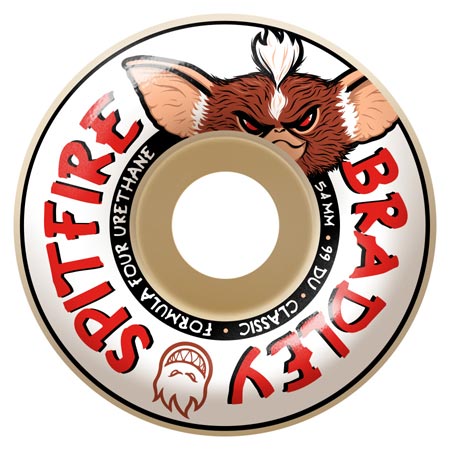 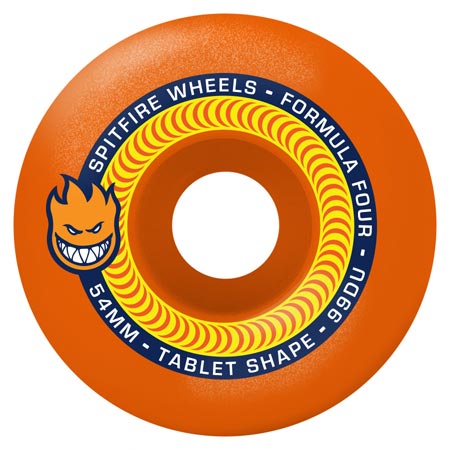 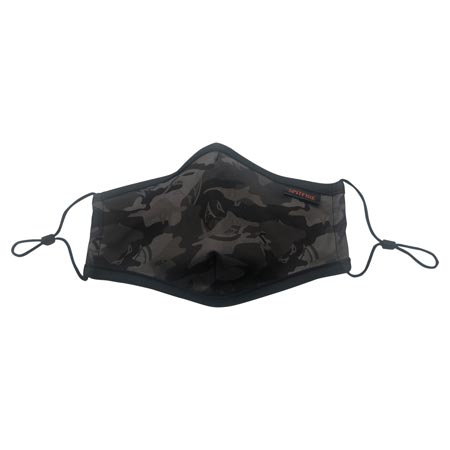 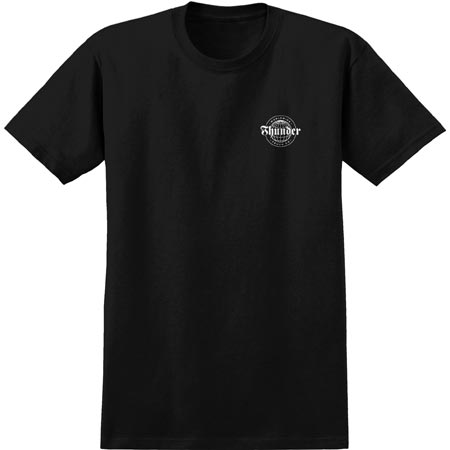 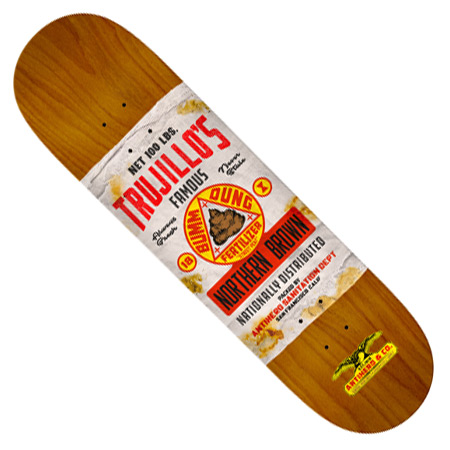 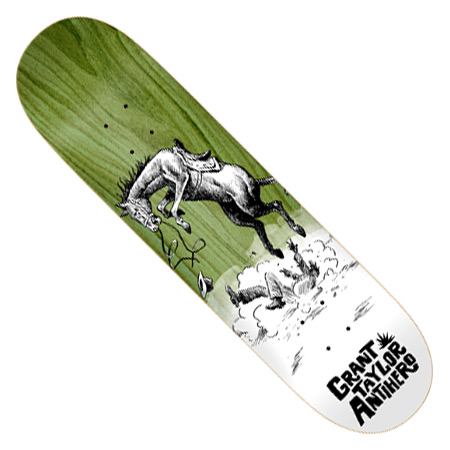 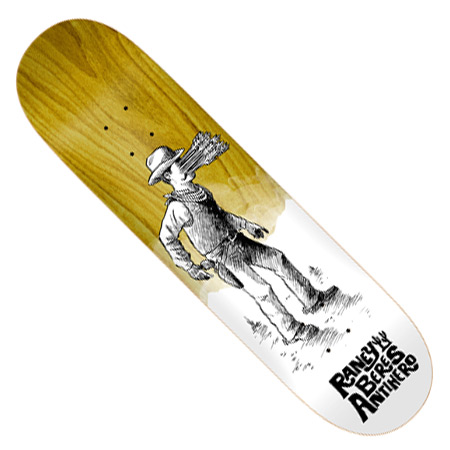 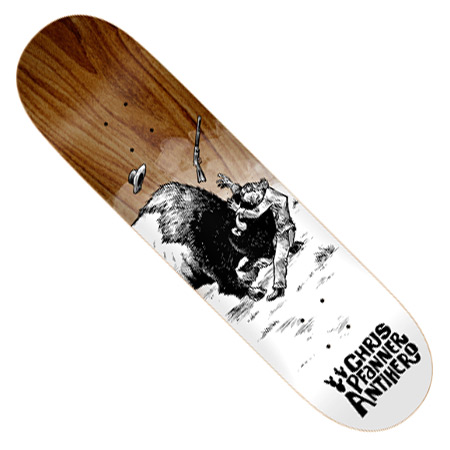 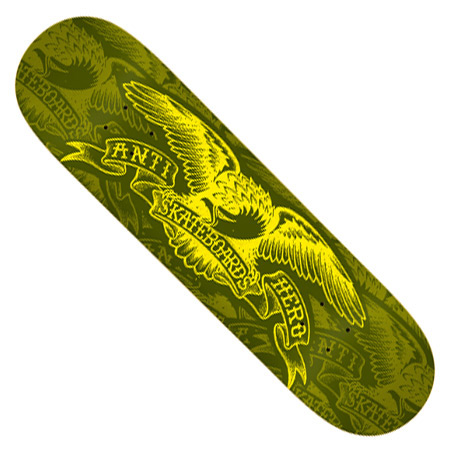 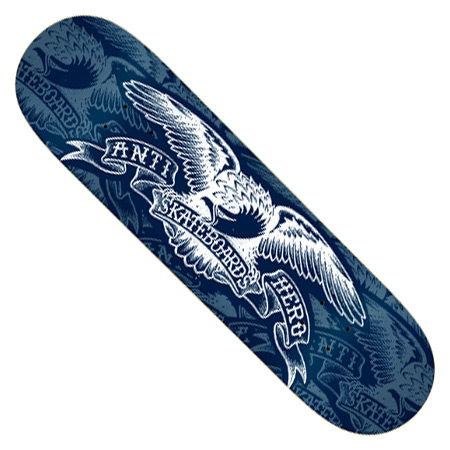 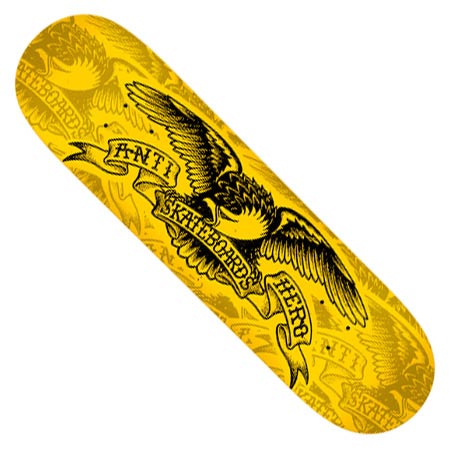 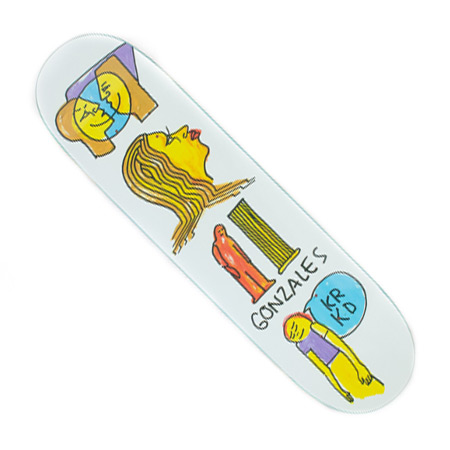 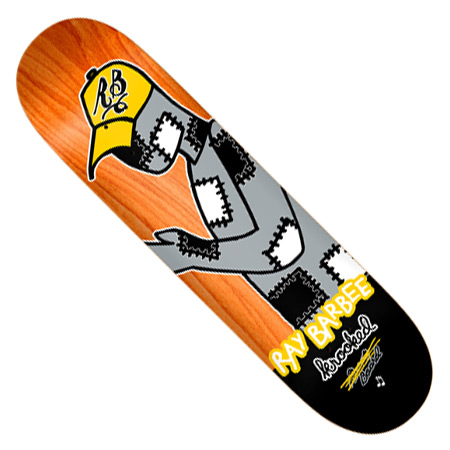 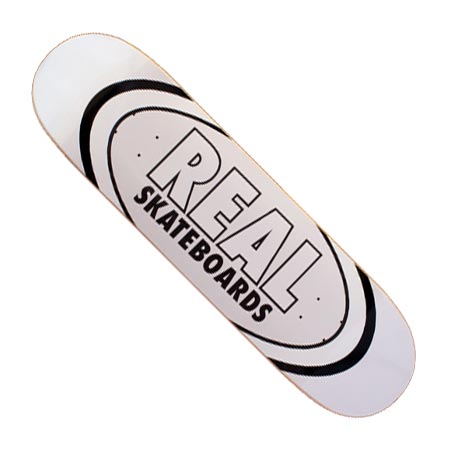